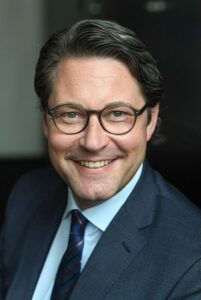 At the invitation of Federal Transport Minister Andreas Scheuer, representatives of the motorcyclists’ associations and the motorcycle industry met on 21 July 2020 for a round table discussion at the Minister’s headquarters in Berlin. The occasion was the “Federal Council resolution on the effective reduction and control of motorcycle noise”, which more than 100,000 riders of powered two-wheelers had protested in recent weeks in many German cities with for all surprisingly large motorcycle demonstrations.

At the beginning of the discussion, Transport Minister Scheuer once again spoke out clearly against driving bans on motorcycles on Sundays and public holidays and also made it clear that he did not plan to extend existing regulations to block individual routes only for powered two-wheelers. In the Minister’s view, the current legal basis is sufficient to protect residents from noise nuisances caused by illegally manipulated vehicles, even on busy motorcycle routes. It is the responsibility of the states to apply them with the necessary consistency. For him, powered two-wheelers are an important means to ensure individual mobility.

“Over the last few weeks, we have seen a real campaign in the media and the public against riders of powered two-wheelers”, Rolf “Hilton” Frieling, chairman of Biker Union, said after the meeting “Powered two-wheelers were repeatedly portrayed as noisy fun vehicles in connection with the Federal Council decision. We are very grateful that, despite public pressure, the Minister has remained in his ministry’s previous position on noise pollution from illegally modified motorcycles.”

“However, I was rather shocked that the Federal Council’s (Bundersrat) decision was taken by 13 votes in favour, two against and one abstention,” Frieling added. “Because that means that 13 state governments with their most diverse government coalitions have lost their grip on reality. Lack of concern for the residents on busy motorcycle routes is, in our view, not a cavalier offence either. The Bundesrat’s list of demands, however, is pure populism.”

“On the one hand, the catalogue of demands contains unrealistic proposals which, even if implemented tomorrow, would not solve the problem at all. It also calls for tightening up the legal framework, which is already in force. Obviously, it’s not about the matter, it’s about cheap propaganda against about 6.2 million owners of powered two-wheelers who adhere to the rules that apply.” 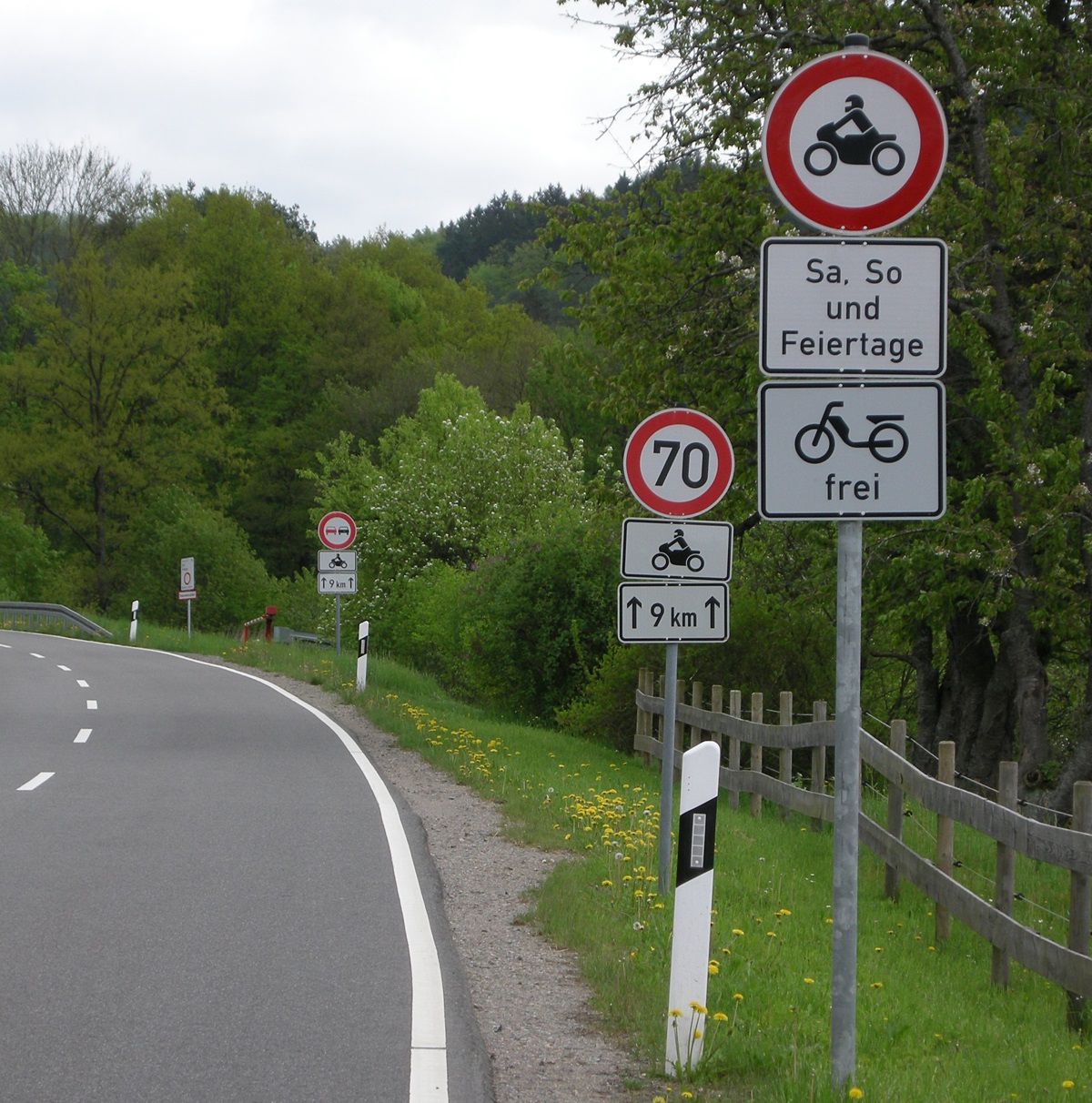 “Prejudice and a lack of expertise often lead to the lack of apprecceation for the advantages of powered two-wheelers, but also their specific needs in politics and in the authorities,” said Tedy Bach, BU board member and the second BU representative at the meeting. “As a comparatively environmentally friendly means of transport, they could solve many of our mobility problems, especially in the corona age. This is also the view of Minister Scheuer, who at the end of last year, against strong opposition from the usual concerns, implemented a long-standing demand of the riders’ associations of the MID Motorrad Initiative Motorrad e.V., namely the extension of the car driving licence to mopeds and scooters up to 125 cc under certain conditions.”

“In the discussion with Minister Scheuer, we agreed that riders’ associations, industry and the ministry will prepare a joint strategy paper for the further development of two-wheeled mobility as an integral part of a comprehensive mobility concept, whichshould also include a fair balance of interests between residents and motorcyclists on busy motorcycle routes. At the end of the motorcycle season, there will be another round-table discussion with the Federal Transport Minister,” says Bach.

After earlier discussions in September 2019 with the mayor of Abtsgmünd, Biker Union also spoke with representatives of six local communities in the state of Baden-Württemberg on 16 July 2020, to discuss the complaints about noise and speed. During this meeting, Biker Union explained why certain proposed measures would not lead to a solution or are already regulated. In May 2021 a kick-off event will be organized in Abtsgmünd to alert motorcyclists to the problems that are caused by noise annoyance and speeding. Biker Union hopes to solve these problems by cooperating with all stakeholders.