From 2023 Euro NCAP will start testing driver support systems in cars, such as Autonomous Emergency Braking and Lane Support Systems, on their ability to look for and react to motorcyclists.

Motorcycles are often not detected by the sensors of advanced driver assistance systems (ADAS) or the reaction of the systems is not adequate. In 2016. research by RDW (the Netherlands Vehicle Authority) showed that cars with an innovative driving system, such as an adaptive cruise control, were capable of noticing motorcycles, but when motorcycles rode at the edge of their lane, the adaptive cruise control did not respond well to them. In many tests, action had to be taken by the driver of the car to prevent a collision.

RDW investigated the visibility of motorcycles for vehicles with innovative driving systems that control the speed of the vehicle at the request of FEMA and Dutch motorcyclists’ organizations. Both RDW and FEMA have since then been lobbying on a European and on a global level to have motorcyclists included in the test standards.

To support the driver in avoiding when possible or mitigating such crashes, car manufactures offer avoidance technology that reacts to the situation by autonomous braking and at higher speeds may issue warnings to alert the driver. Systems that specifically look for and react to vulnerable road users like pedestrians, cyclists and motorcyclists are called AEB/LSS VRU systems*.

These are the systems that are designed to brake or steer autonomously for vulnerable road user’s like pedestrians, cyclists and/or powered two-wheelers. Euro NCAP, a voluntary vehicle safety rating system, has now introduced protocols to test these systems. The test will be added to the range of tests already in place.

Special motorcycle test dummies have been developed and approved to use in the Euro NCAP tests from 2023.

For FEMA this a significant step, because these new test protocols show us that Euro NCAP takes motorcyclists’ safety seriously. We see more and more car manufacturers introducing these driver support systems – and not just in high-end cars – so testing these systems and including the results in the EURO NCAP five-star rating system, will hopefully keep inferior driver support systems off the roads. 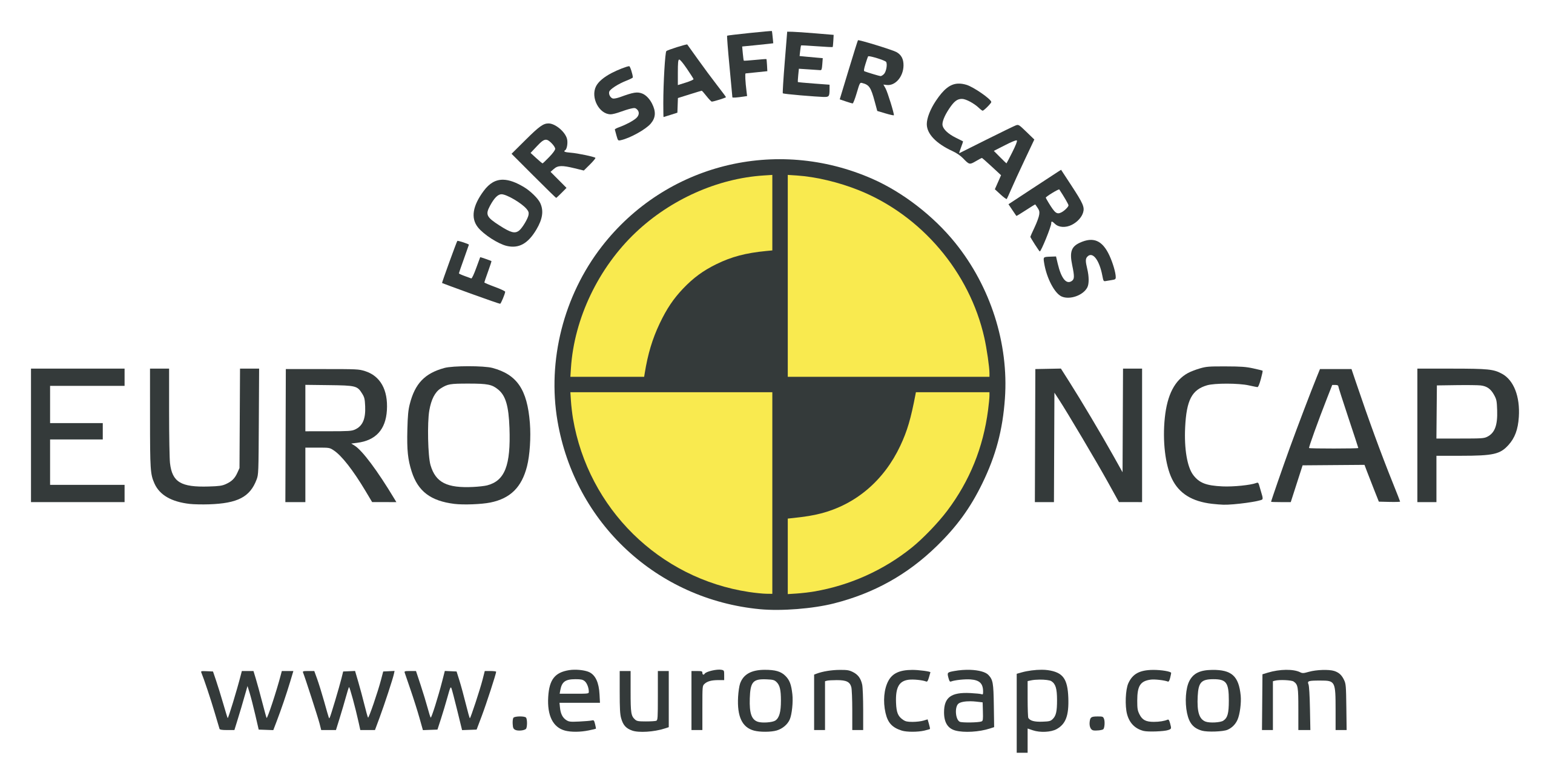 Euro NCAP’s star system
Euro NCAP (European New Car Assessment Programme) has created the five-star safety rating system to help consumers, their families and businesses compare vehicles more easily and to help them identify the safest choice for their needs. The safety rating is determined from a series of vehicle tests, designed and carried out by Euro NCAP. These tests represent, in a simplified way, important real-life accident scenarios that could result in injured or killed car occupants or other road users.

While a safety rating can never fully capture the complexity of the real world, the vehicle improvements and the technology brought the past years about by the application of high safety standards have been shown to deliver a true benefit to consumers in Europe and to society as a whole.

The number of stars reflects how well the car performs in Euro NCAP tests, but it is also influenced by what safety equipment the vehicle manufacturer is offering in each market. So a high number of stars shows not only that the test result was good, but also that safety equipment on the tested model is readily available to all consumers in Europe. The star rating goes beyond the legal requirements and not all new vehicles need to undergo Euro NCAP tests. A car that just meets the minimum legal demands would not be eligible for any stars. This also means that a car which is rated poorly is not necessarily unsafe, but it is not as safe as its competitors that were rated better.

The five-star safety rating system continuously evolves as older technology matures and new innovations become available. This means that tests are updated regularly, new tests are added to the system and star levels adjusted. For this reason the year of test is vital for a correct interpretation of the car result. 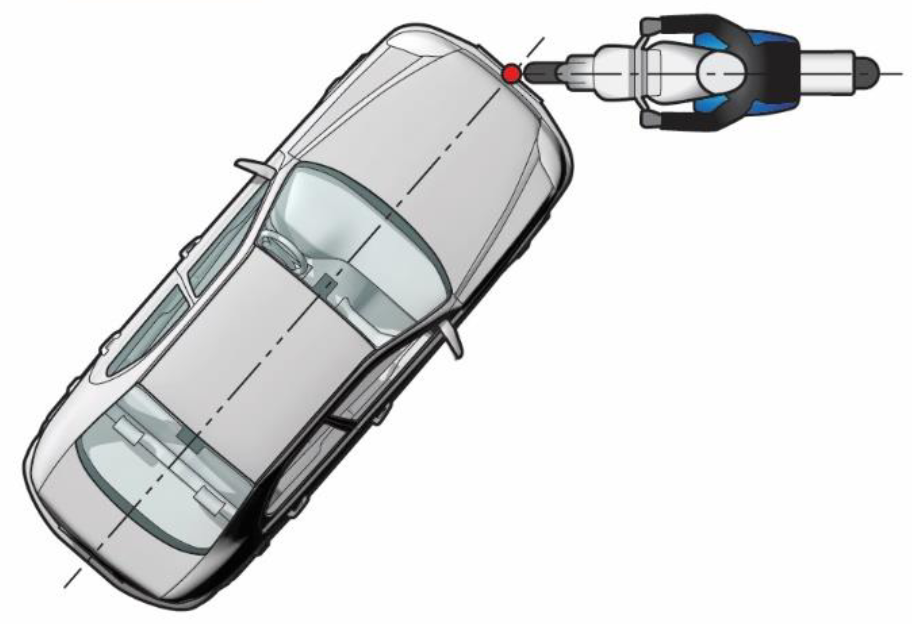 As well as assessing how well cars protect their occupants, Euro NCAP tests how well they protect those vulnerable road users – pedestrians and cyclists – with whom they might collide. In these tests, the potential risks of injuries to a pedestrian’s head, pelvis, upper and lower leg are assessed. Cars which perform well can gain additional points if they have an autonomous emergency braking (AEB) system which recognises pedestrians and cyclists. Motorcyclists will be added to those test from 2023.