In some Austrian regions motorcycles with a registered standing sound emission of more than 95 dB (A) are banned from using the road. But how realistic is this limit? Motorcyclists’ organisation Bikers’ Voice did a soundcheck.

During a demonstration at the Red Bull Ring with guests from politics and the media, Bikers’ Voice demonstrated the technical ineffectiveness of the Tyrolean ordinance. 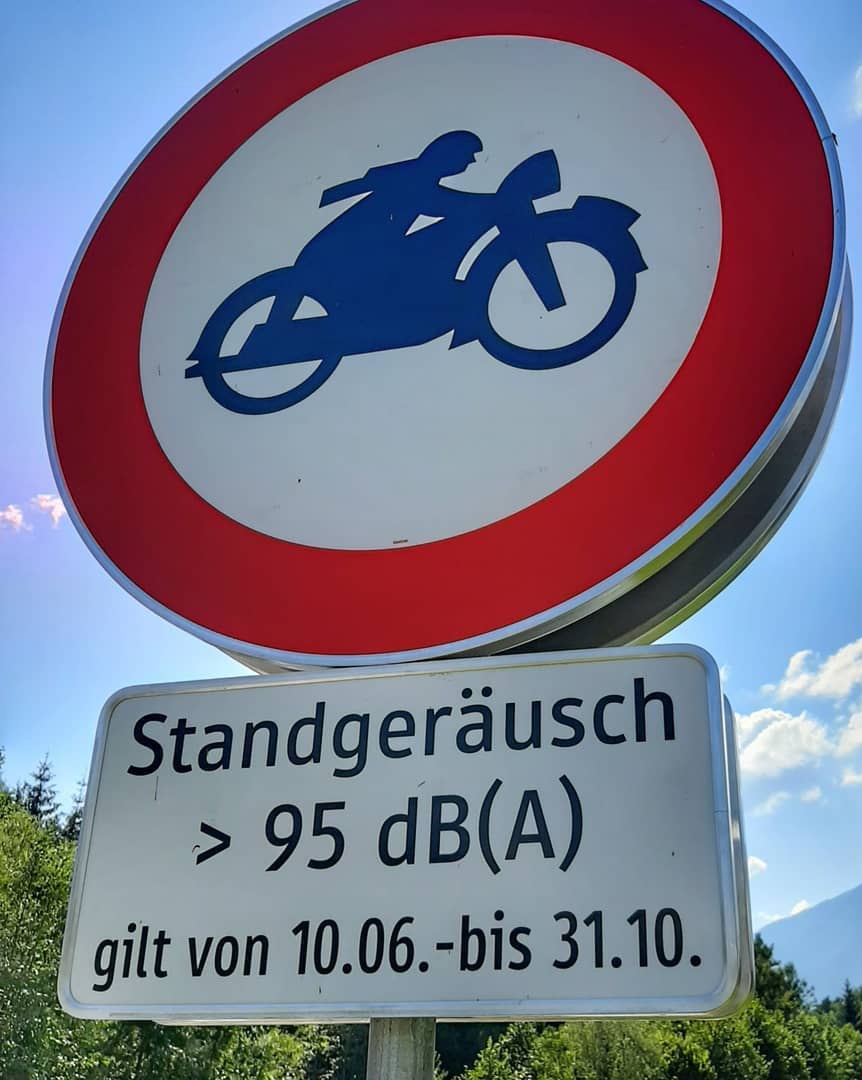 Regina Stiller, chairwoman of Austrian motorcyclists’ organisation (and a probationary member of FEMA) Bikers’ Voice, explains: “The chosen method of excluding EU-approved motorcycles with a stationary noise entry of more than 95 dB (A) in the vehicle registration certificate, means a serious curtailment of the basic rights of owners of legal motorcycles.

Regina Stiller: “The expert and measurement technician Christian Wagner, who we called in, carried out standard-compliant follow-up measurements on various motorcycles in front of invited guests and running cameras. The measurements were taken at a standstill and in typical riding situations in town and under acceleration at the end of town. It was clear to see that motorcycles with a high level of stationary noise produced far less than 95 dB.”

Motorcycles such as Ducati’s or Suzuki’s famous 300km/h Hayabusa, which were denounced particularly loud or aggressive by motorcycle opponents, fell well below the 95 dB static noise limit in the measurement and proved to be barely louder when riding and sometimes even quieter than simple touring machines permitted in Tyrol with lower levels engine power.

‘Residents and motorcyclists can work together to find more meaningful solutions’

Triumph’s displacement giant Rocket III with no less than 2,500 cc, was the star of the Bikers’ Voice measurement demonstration. Regina Stiller: “The Triumph’s nameplate has a standing noise note of 99dB, the registration certificate says 98 dB. So, the operation of the mostly low-revving Triumph is forbidden in the Tyrolean exclusion zones. However, we could not measure more than 93.5 dB. Well below the prohibition limit of 95dB in Tyrol. But that is of no use to the owner. He is not allowed to ride.” 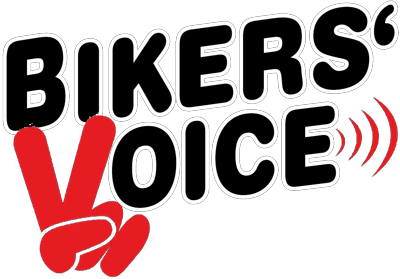 Related article: Sound is a sensitive issue in our motorcycle world