Skip to content
You are here
Home > Member news > German Federal Transportminister on noise: ‘Road closures are no option’

Noise annoyance is a big problem in Germany that has caused many protests from civilians and action groups. Road authorities often react by closing roads completely or during specific times.

In 2020 the German federal meeting of governments of state (the Bundesrat) adopted far reaching proposals to limit the sound emission of motorcycles. Although the Bundesrat has no direct legislative power and the federal government opposed the proposals, the tone was set. The German motorcycle community of riders and industry developed a strategy paper in a try to contribute to the solution from their side.

FEMA members Biker Union (BU) and Bundesverband der Motorradfaher (BVDM) had a second meeting with the Bundesverkehrsminister (Federal Transportminister) Andreas Scheuer on 6 May 2021. During this round table conference, the new strategy paper of the Federal Motorcycle Working Group (BAGMO) was officially handed over to the minister. During the meeting with the delegation of motorcyclists and motorcycle industry, the minister repeated that road closures are not an option for him, and that “Freiheit, Vernunft und Regeln” (freedom, reason, and rules) must be kept intact. In view of the ongoing discussions about powered two-wheelers, the strategy paper came just in time. 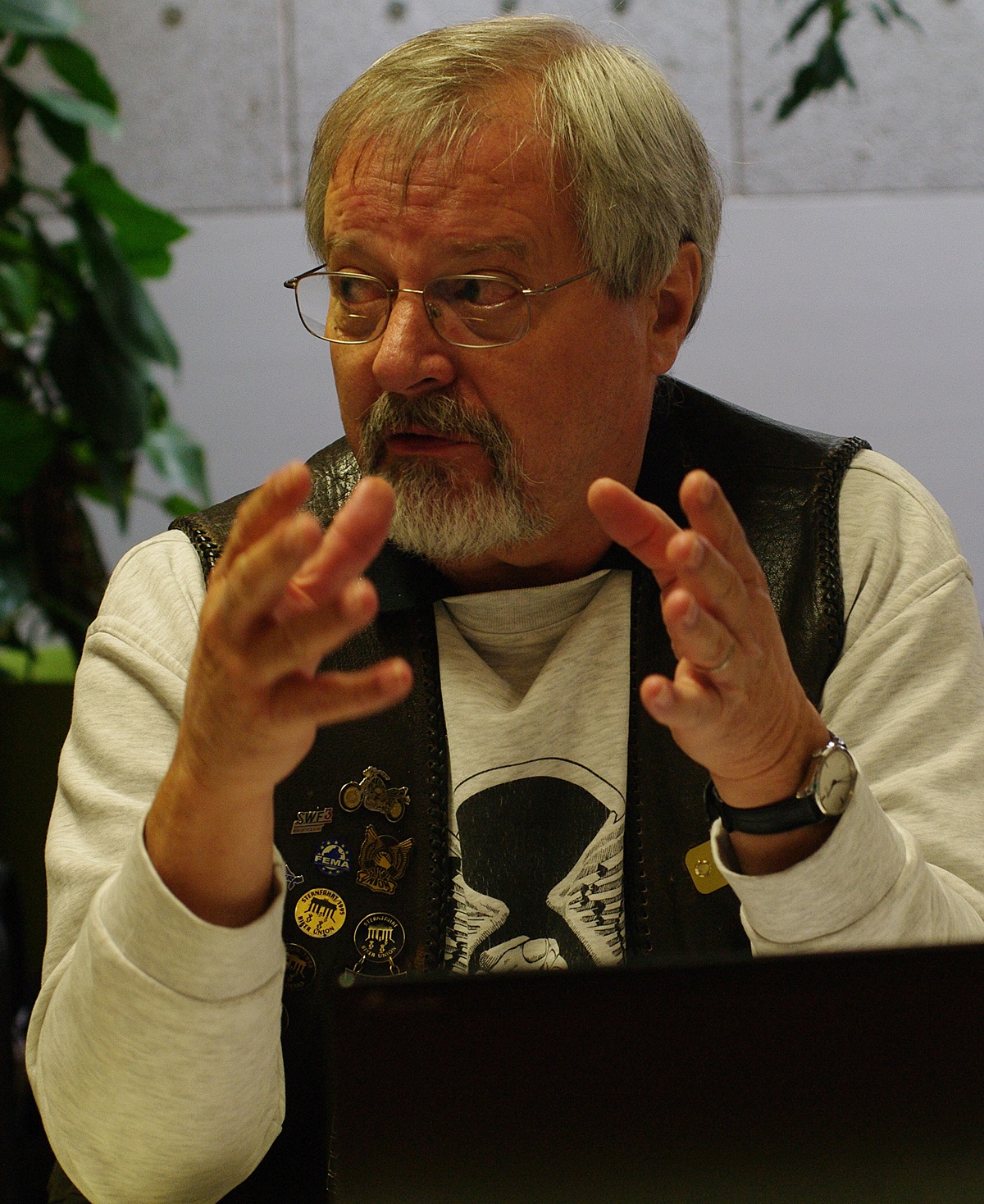 BU-president Rolf Frieling said: “With the handover of our strategy paper, which is led by the BU and the Institute for Motorcycle Safety (IfZ) as the coordination office of the BAGMO and on which intensive work was done in several voting rounds of the ‘Berliner Runde’ and the BAGMO, we have taken a big step forward. The two aspects of sustainable and socially acceptable mobility with motorized two-wheelers are comprehensively dealt with and placed in the right context, on just 19 pages.”

Rolf continued: “In addition, many claims, which have been circulating for months, but are sometimes rather nonsensical, are corrected. For us as association however, the document also contains a commitment to take the escalating conflicts that have escalated in recent years seriously. Lack of consideration for the residents on busy motorcycle routes is not, in our view, a cavalier offence either. The conflict resolution approaches we have described must now be implemented to achieve a fair and mutually acceptable balance of interests.”