Electric vehicles like motorcycles and mopeds offer a solution to many of the present and future challenges in urban mobility. That is why they need dedicated charging infrastructure with secure parking places.

Part of the ‘Fit for 55’ package that the European Commission launched in July 2021 is a revision of the Alternative Fuel Infrastructure Directive and it will be turned into a regulation, which is a binding legislative act. In the draft regulation the Commission proposes binding targets for electric vehicle charging points and hydrogen refuelling points, telling EU Member States they will have to provide for minimum coverage of publicly accessible refuelling and/or charging points.

The draft regulation does not include L-category vehicles, like motorcycles, mopeds and other small vehicles. For this reason, ACEM, FEMA and FIM Europe decided to take joint action and try to include motorcycles in the new regulation. We sent messages with proposed amendments to the draft regulation to several members of the European Parliament, members of national parliaments and attachés of Permanent Representatives (the “Embassies” of the member states at the European Union).

In our letter, we asked for: 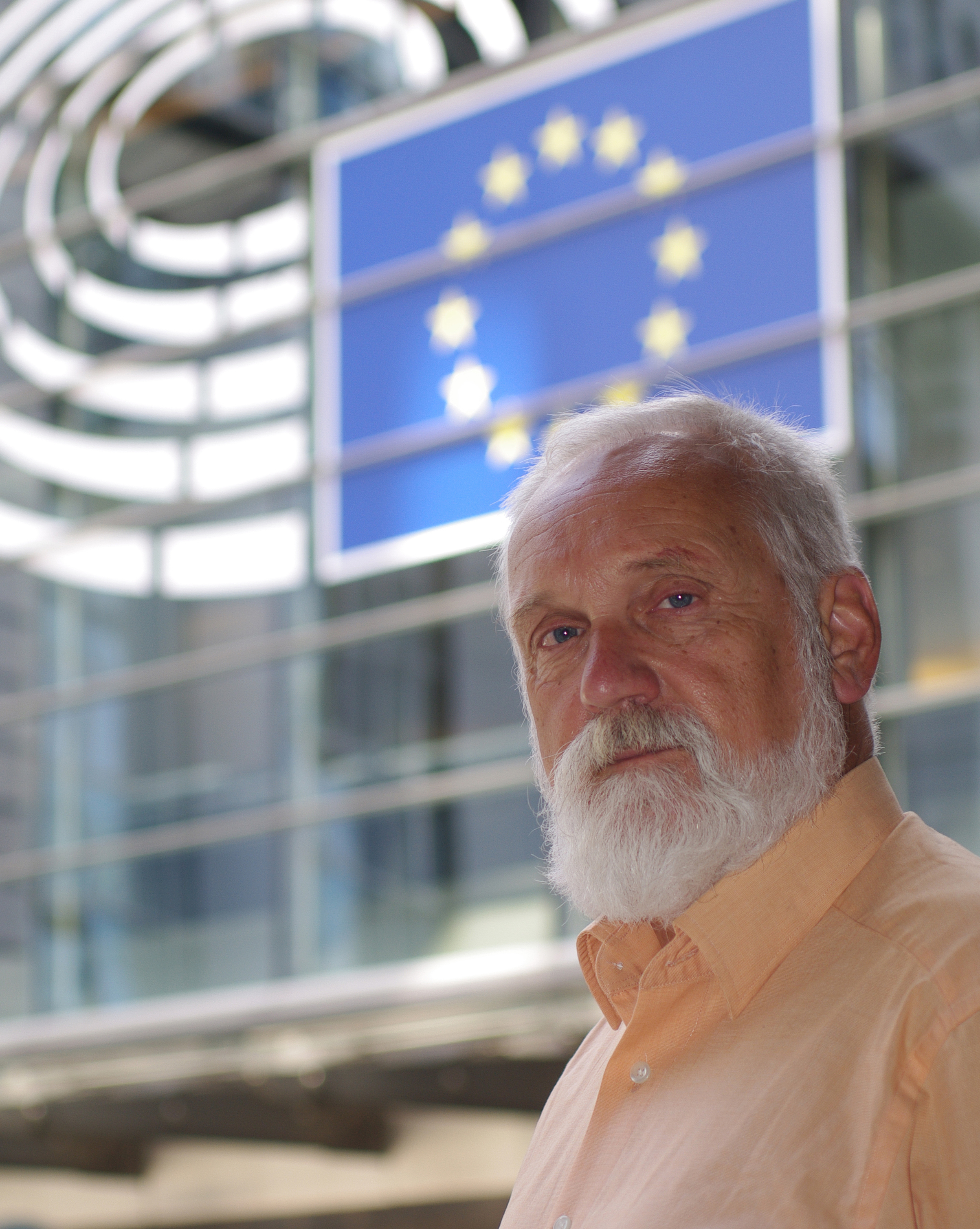 Comments from FEMA General Secretary Dolf Willigers: “Electric small vehicles like motorcycles, mopeds and small three- and four-wheeled vehicles offer a solution to many of the present and future challenges in urban mobility. They need dedicated or at least suitable charging infrastructure with secure parking places. It is strange that the Commission, while promoting the transition to electric vehicles, did not include L-category vehicles in the proposed new Alternative Fuel Infrastructure Regulation. We count on the Parliament and the Member States (the Council) to correct this omission.”