Skip to content
You are here
Home > Member news > UK: ‘tampering with a motorcycle’s environmental performance will be illegal’

British bikers were alarmed by the suggestion that the government wanted to introduce measures that would stop motorcycle customisation.

These anti-tampering proposals have generated huge concern among motorcyclists that motorcycle modification would be rendered illegal.

To find out the truth about these alleged measures, representatives of motorcyclists’ organisations met with officials from the Department for Transport.

Controversial plans for vehicle anti-tampering regulations were the subject of a high-level meeting between a delegation from the National Motorcyclists Council (NMC) and officials from the Department for Transport (DfT). The anti-tampering proposals have been put forward in the British Government’s Future of Transport Regulatory Review Consultation: Modernising Vehicle Standards. Proposed ‘anti-tampering’ regulations are aimed at environmental performance and speed ‘defeat devices’ on new electric vehicles, but regulations are still set to impact emissions modifications of petrol motorcycles.

These anti-tampering proposals would impact not only motorcycle riders, but also the thousands of accessory and component businesses which serve a thriving market in motorcycle adaptation and customisation.

‘It is not the government’s intention to stop motorcycle customisation, modification and adaptation where this does not relate to the environmental performance or design speed of a motorcycle.’

The DfT immediately confirmed that it is not the government’s intention to stop motorcycle customisation, modification and adaptation where this does not relate to the environmental performance or design speed of a motorcycle. The proposals are instead aimed at ensuring the motorcycles can no longer be legally modified to generate more pollution and in the case of electric motorcycles, cannot have software changes made to increase speed. In this area, the proposals have been inspired by the practice of modifying electric bicycles and e-scooters to make them faster and more powerful.

The practice of using non-OEM parts (Original Equipment Manufacturer part) will not be stopped, as long as these do not degrade the specified environmental performance of a bike. Modifications that improve this performance are still planned to be possible. The DfT quickly acknowledged that the consultation was not worded precisely enough and that more could have been said with regard to the specific areas of concern when it comes to ‘tampering’. The Department confirmed that it had received a huge postbag on the subject.

Although the NMC has successfully gained clarification about the scope of the anti-tampering proposals, many concerns remain about unintended consequences of the proposed regulations as they apply to existing and older motorcycles, how the regulations will be applied and the scope of what will be covered. The DfT acknowledge these concerns and have agreed that the NMC will be able to input to the development of any new regulations after the consultation period has finished.

Exemptions for competition bikes, classic motorcycles and ‘off road’ bikes still need to be clarified and the DfT are keen to hear more from the NMC and its members about scenarios and situations where regulations need to be proportionate and ensure continued freedoms to modify. Officials have also committed to supply detail about what they see as ‘gaps’ in current Construction and Use legislation before the consultation closes. This will be important to gain an understanding of the components and systems which could come under any new legislation and the outcomes that could result from tampering restrictions.

‘Modifications that lead to increased emissions from petrol motorcycles and cars are likely to be outlawed.’ 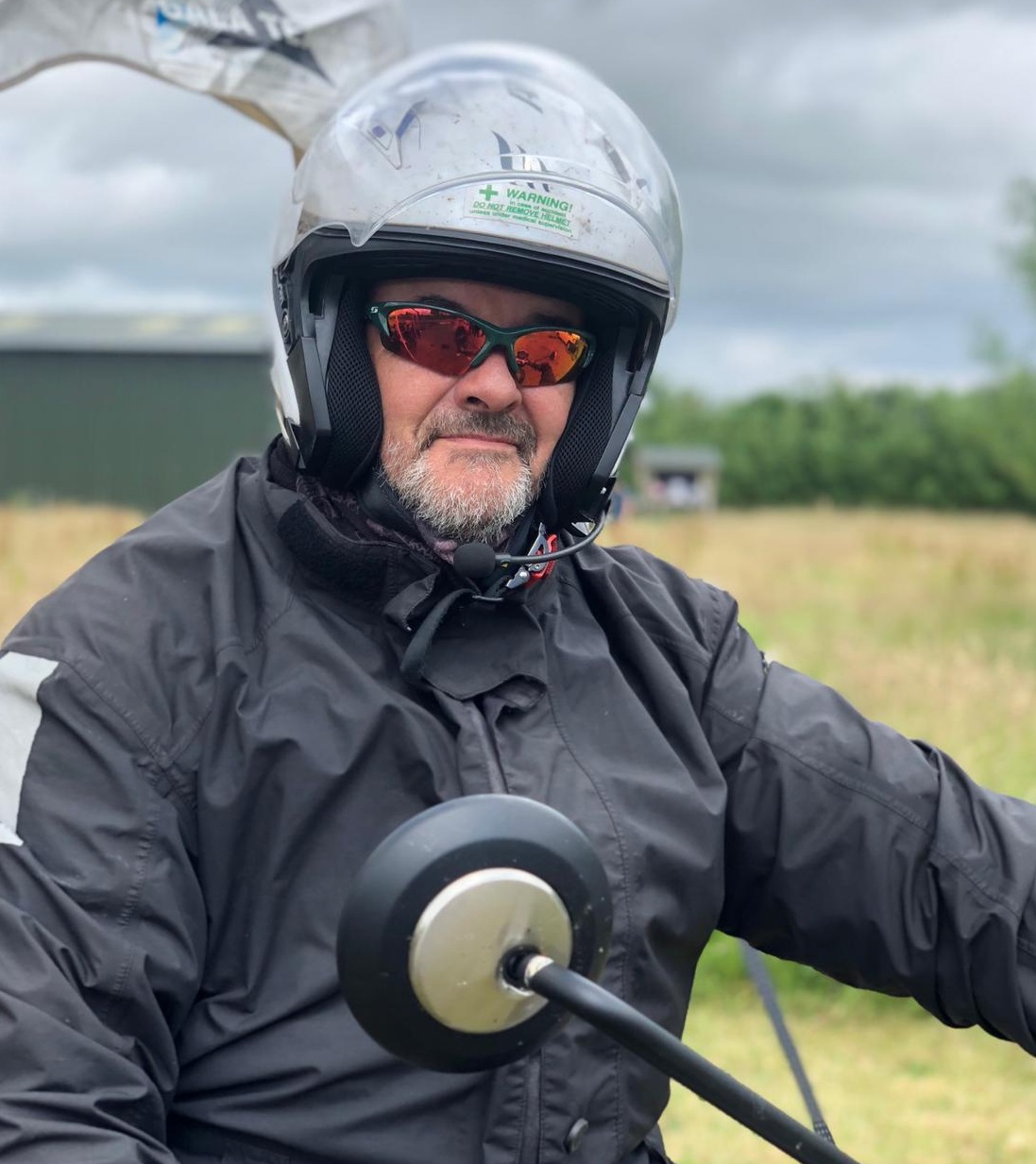 Craig Carey-Clinch, the NMC’s Executive Director said; “Although we are pleased to learn that riders will not be banned from modifying their bikes if this does not reduce environmental performance or increase speeds beyond a particular motorcycle’s design specification, this leaves several areas where legitimate reasons to modify could still be denied. There is also a large question mark about how the proposals will affect older motorcycles.”

Craig continued: “We welcome the DfT’s willingness to discuss these matters in more detail and to include the NMC and its members in work to design regulations that are proportionate, but we remain strongly concerned that the proposals have been inspired by issues that do not apply to the majority of motorcycling, but to a much narrower range of mainly electric products. Engine modifications often improve how a bike runs and the freedom to be able to make these changes must remain. But it does seem clear that in the drive to reduce vehicle emissions and to decarbonise all vehicle types, at the very least, modifications that lead to increased emissions from petrol motorcycles and cars are likely to be outlawed.” 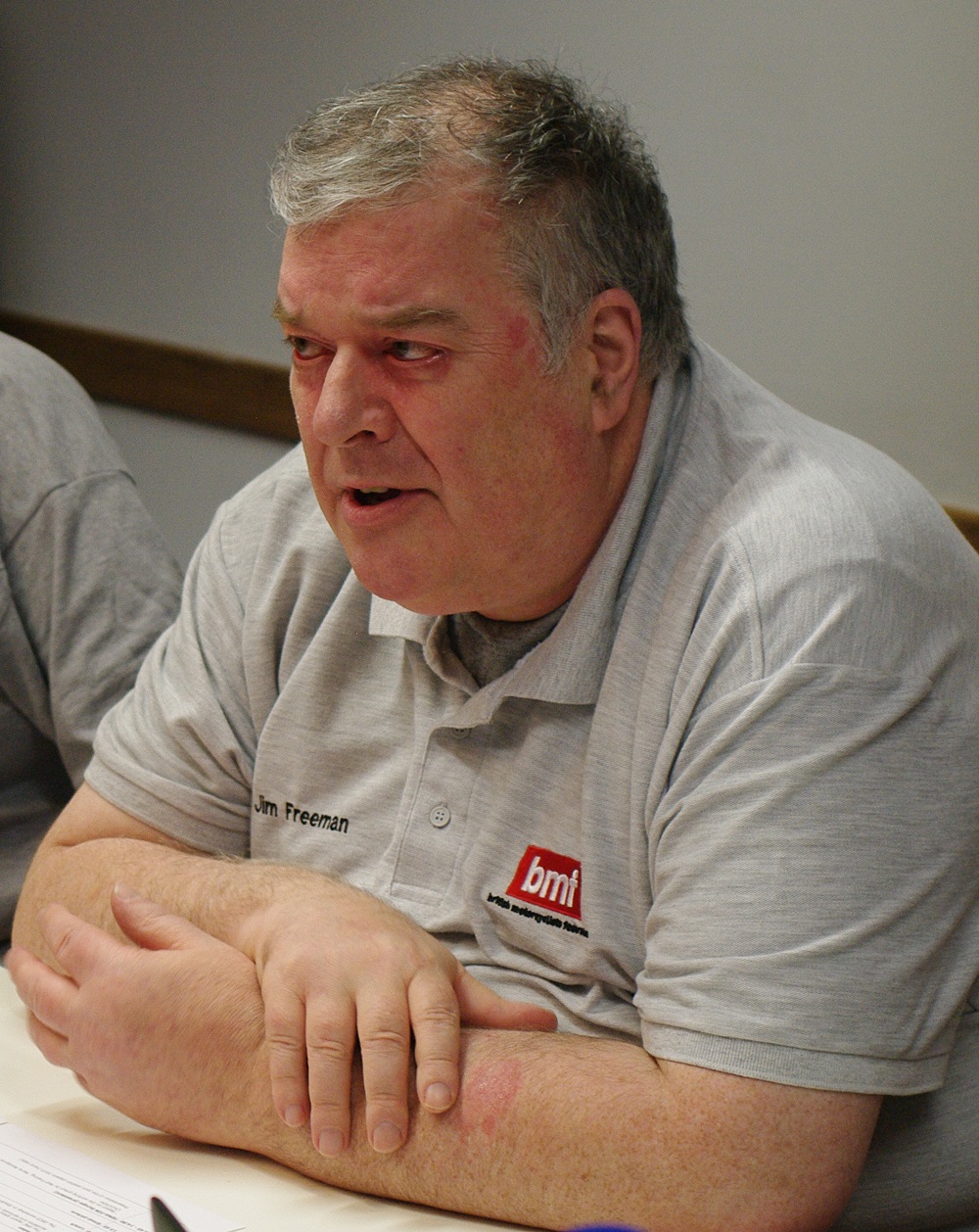 Jim Freeman, BMF Chairman gave this statement: Following the meeting of the 27th October between officials and the NMC delegation, including the BMF’s Anna Zee, the storm of rider’s concerns about the scope of the proposed ‘anti-tampering’ legislation has been partially answered. However, the areas of concern may be more focused, but there still remain many unanswered questions, including:

The BMF feels vindicated in its support of the NMC, from its earliest stages, as the united voice of motorcyclists when talking to government. There is little doubt that had this consultation been made before the creation of the NMC, the various motorcyclist’s groups would have been much easier to ignore.