The European Parliament voted for a new insurance directive that saves motorcycle sports.

On 21 October 2021, the European Parliament has almost unanimously adopted the Provisional agreement on the new Motor Insurance Directive. This concludes a very long process to revise the existing directive after the European Court of Justice declared in the famous Vnuk case that the directive also concerned damages that were caused by not road going vehicles like agricultural tractors, lawn mowers and racing bikes. This had huge consequences for sporting activities like motorcycle racing, training, and testing on tracks

In the now adopted agreement (with 689 votes pro and just 3 against), non-road-going vehicles like agricultural tractors that do not enter public roads, motorized lawn mowers and motorcycles and cars that are exclusively used “in a restricted and demarcated area. With the purpose of and in a manner that the ordinary traffic, the public or any party unrelated to the activity cannot actually or potentially share the route that is being driven”, as well as electric assisted bicycles and electric kick-scooters, are excluded from the scope of the directive. Also, the directive provides more guaranties and a harmonised minimum cover when someone has an accident in another country and when you emigrate to another member state your claims history will be valid in the new country of residence. 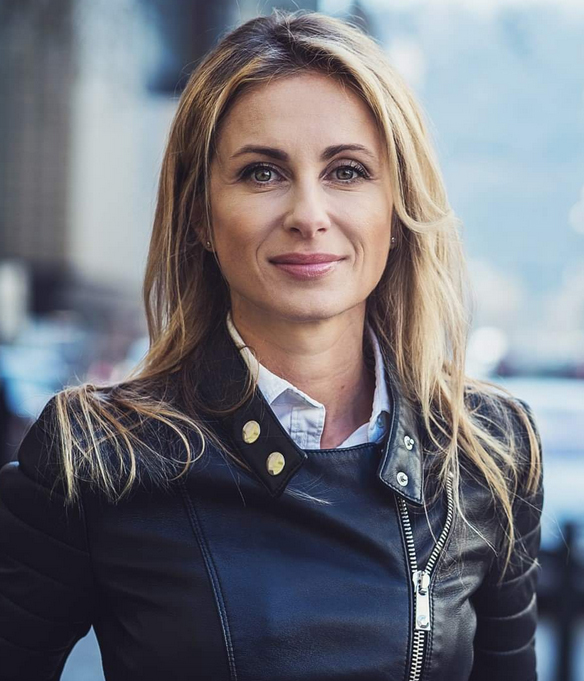 Member of the European Parliament Dita Charanzová, Internal Market and Consumer Protection Committee rapporteur, said: “Today is a good day for all vehicle users in Europe and for anyone who unfortunately finds themselves injured in an accident. If your insurance company goes bankrupt, you will be protected. Harmonised claim history statements will mean no more excuses for discriminating against good drivers in the EU. We protected the uptake of e-bikes, confirming they do not require European insurance. And we ended the uncertainty around European motorsports, which can continue to race without impossible insurance requirements. These are concrete examples of a Europe that works for its citizens.”

Comment from FEMA General Secretary Dolf Willigers: “This is very good news. The revised Motor Insurance Directive means a big improvement for all motorcycle owners. Those who ride the motorcycle only on the road profit from the better cross-border provisions, owners of historic vehicles that hardly hit the road profit from it and of course the motorcycle sport profits from it. So we are very glad with this outcome and I congratulate rapporteur Dita Charanzová with this excellent result.”

Click here for a video of MEP Dita Charanzová, rapporteur on the MID, presenting the result of the agreement to the European Parliament.