Skip to content
You are here
Home > Member news > Swedish video warns motorcyclists for slippery roads – even in the summer!

Did you know that a wet road can have the same road grip as an icy winter road? The poor friction can be a result of bleeding asphalt, loose gravel, diesel spill et cetera. 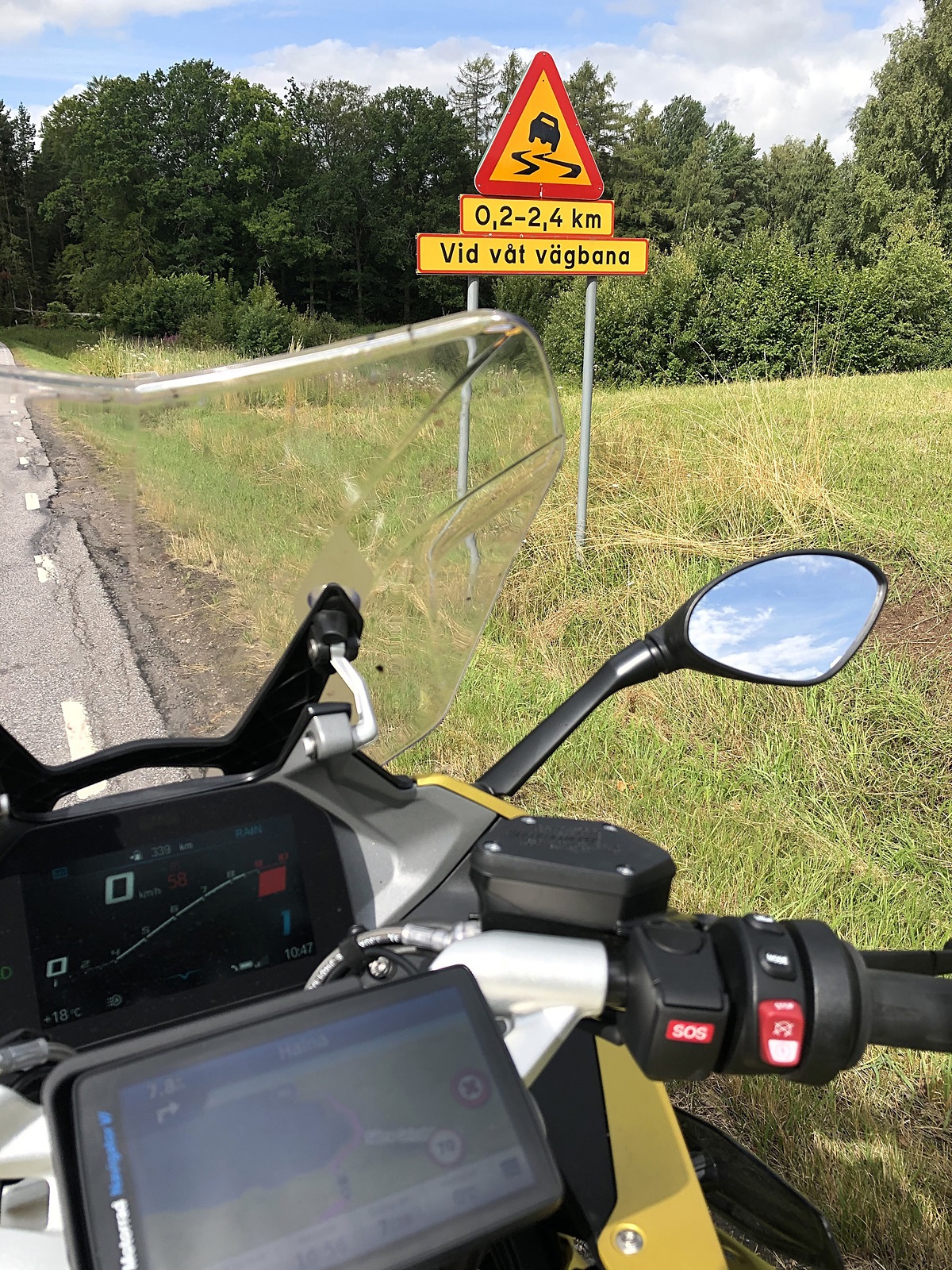 To raise awareness amongst riders about friction, FEMA member SMC, the Swedish Motorcyclists Association, and the company Roadfriction made a film together. They want everyone on a powered two-wheeler to know to ride carefully on wet roads and also to report slippery roads and streets to the road authorities.

During this summer SMC has received loads of phone calls and emails about slippery roads. Unfortunately, there are also several riders who have crashed and injured themselves, their passengers, and damaged their vehicles because of slippery roads.

There are several reasons for the poor friction:
• Bleeding asphalt
• Loose gravel from road maintenance
• Maintenance methods that involve weeks of loose gravels on paved roads
• Supporting roadsides made of gravel that is dragged out on the roads in curves on narrow roads

The Swedish Transport Administration published an action plan towards slippery roads in summer in 2014. They have also made stricter regulations for the entrepreneurs. But this is not enough. On many roads, roundabouts and streets it seems like the only action to improve road friction is to install a warning sign. In some places the signs been there for as long as 10-20 years.

SMC wants everyone who is out on the roads on two wheels to pay attention to the roads. Even in the middle of summer, a road can actually have the same friction as a ski track. This is something that no one is expecting. This is not something you can be prepared for, no matter how skilled you are as a rider.