The highlight of this year’s Biker Union rally, called the ‘Sternfahrt’ or star ride, took place at the Brandenburg Gate in the heart of Berlin’s government district.

The five-day motorcycle demonstrations of the Biker Union were launched throughout Germany under the motto ‘Riding together, fighting together for our rights’ and attracted riders from every corner in the country, who rode to Berlin together in convoys.

With this 13th Biker Union rally the German riders’ protest was aimed at a number of issues:

Biker Union, one of FEMA’s member organizations, shows that riders are still ready and willing to fight for their rights and take to the streets to get their point across. 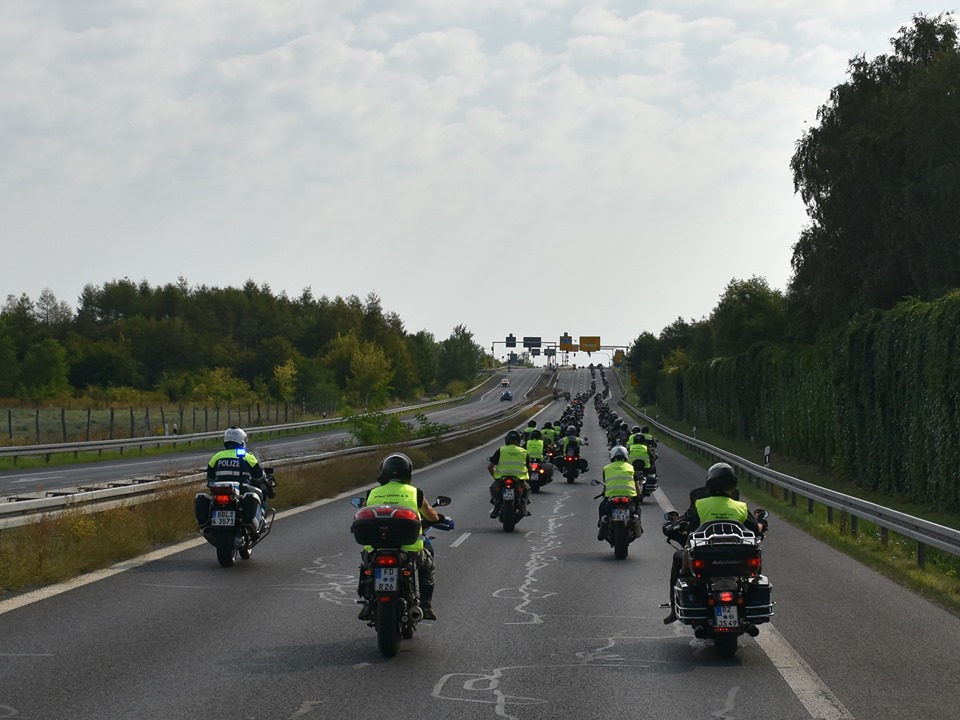 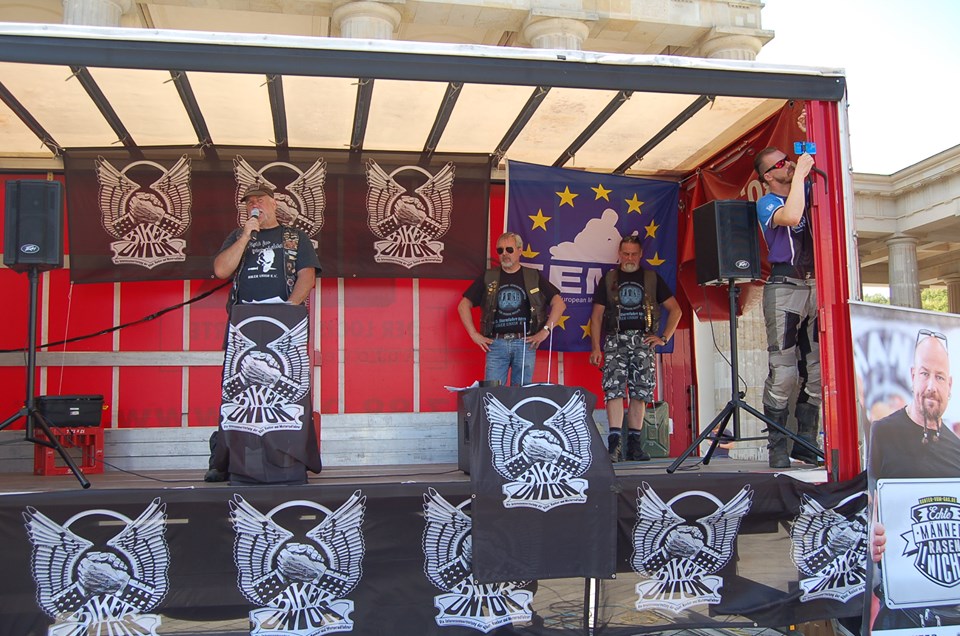 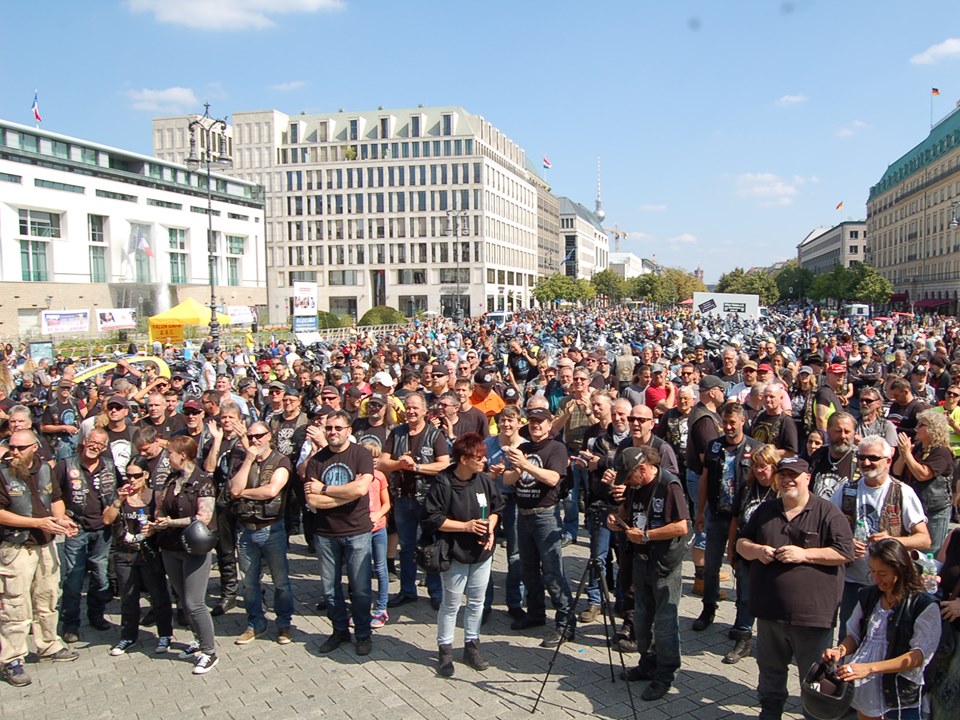