Thanks to motorcyclists’ organization MotoADN the capital Bucharest now has the largest motorcycle parking lot in Romania. MotoADN – a member of FEMA – launched this project to support motorcycle and scooter owners.

Riders that want to go to the largest mall in Romania by motorcycle or scooter, now have 30 free parking spaces, made according to the standards in force. The motorcycle parking lot is on the northern side of the shopping complex, at the entrance of AFI Cotroceni. The project was carried out by motoDNA in partnership with AFI Cotroceni with the logistical support offered by VESTA Investment, one of the largest suppliers of road markings in Romania.

Răzvan Pavel, MotoADN’s president said: “At AFI Cotroceni we have now created what we call the first ‘MotoSPOT by motoADN’. We hope to have many more such locations this season. The project is part of our urban mobility strategy through which we want to show that riding motorcycles and scooters is a fast and efficient solution to free cities from traffic jams and pollution.”

Silviu Chivereanu, marketing manager at AFI Cotroceni said: “AFI Cotroceni adds a new service to all its customers by creating a parking lot dedicated to those who come to the mall by motorcycle or scooter. We believe that urban mobility and facilitating access to properly marked parking areas contribute to the mobility and development of our city. We are happy to support such initiatives.”

Răzvan PavelL: “The project implemented by motoDNA and AFI Cotroceni is proof that solutions can be found, even when local authorities are stuck in decision procedures. Partnerships with the private sector are the ones that set the tone. In fact, for a rapid implementation of a set of measures to stimulate urban mobility, the recipe is to complement public measures with private initiatives. Creating as many motorcycle parking lots as possible in Romanian cities is a way to respect the choices of those who switched to powered two-wheelers, but also a way to encourage those who want to make this change. At the same time, it is one of the most effective measures to ease traffic congestion. 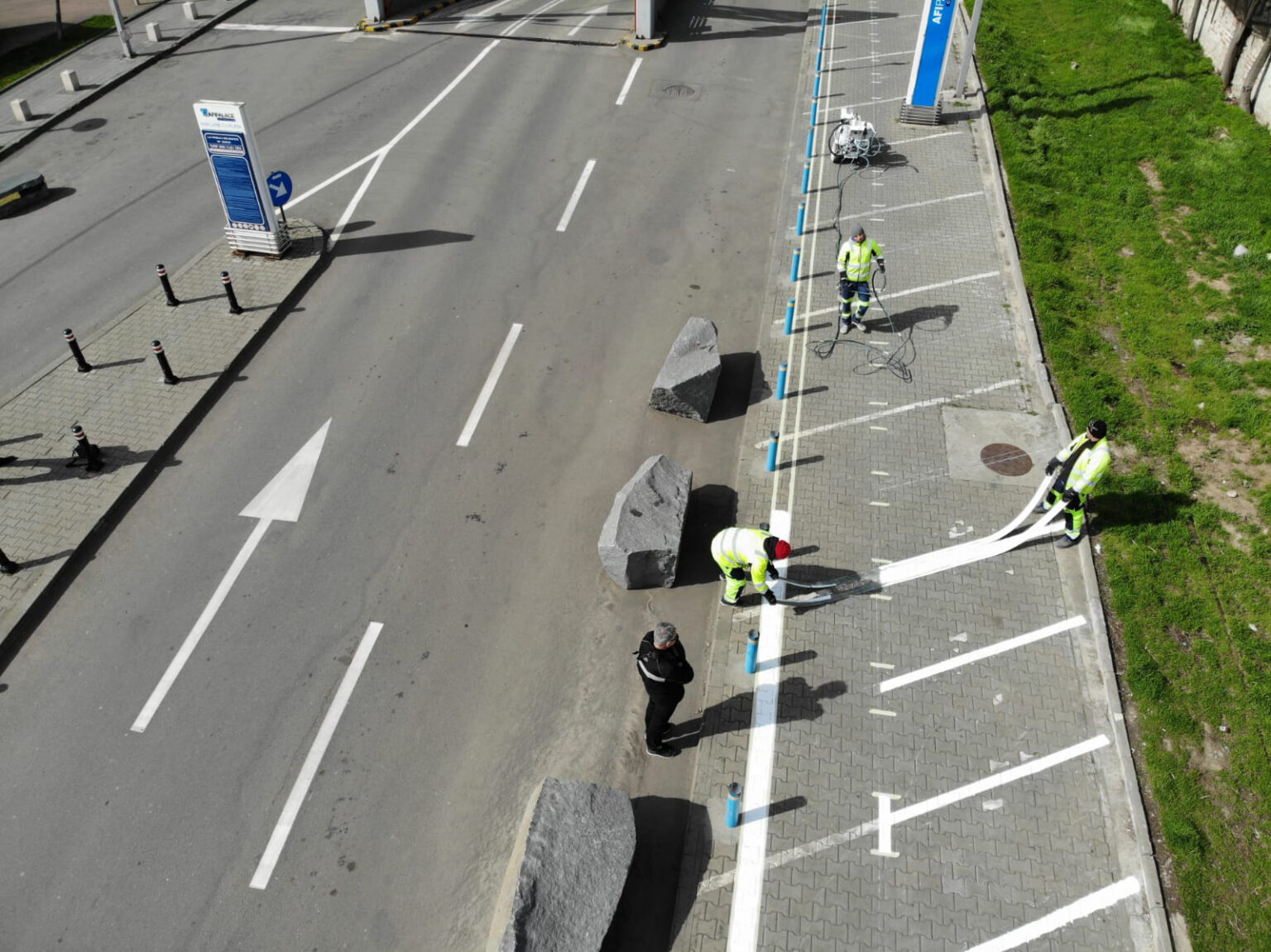 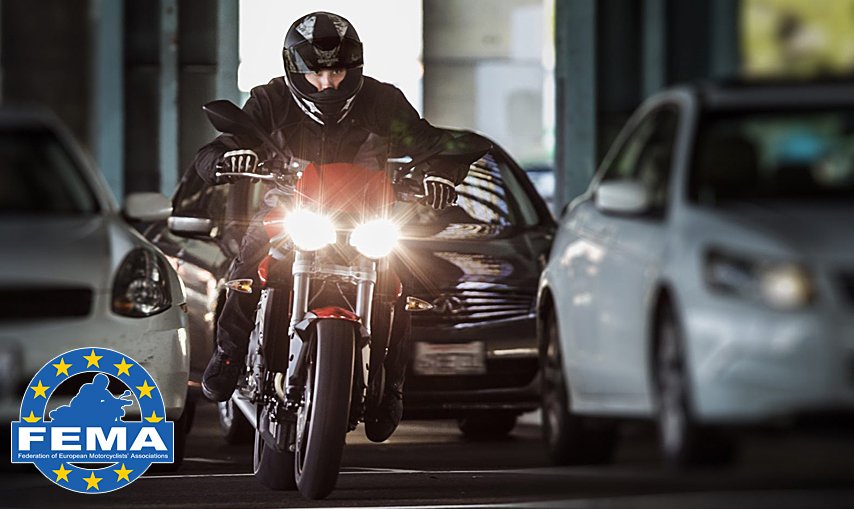 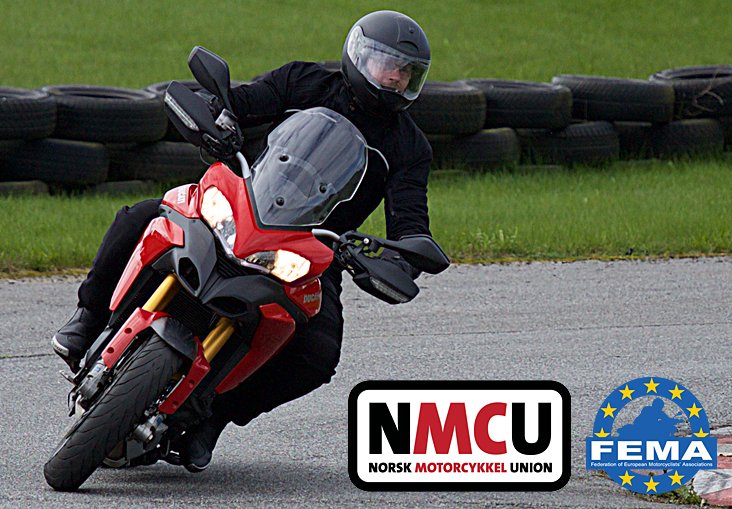 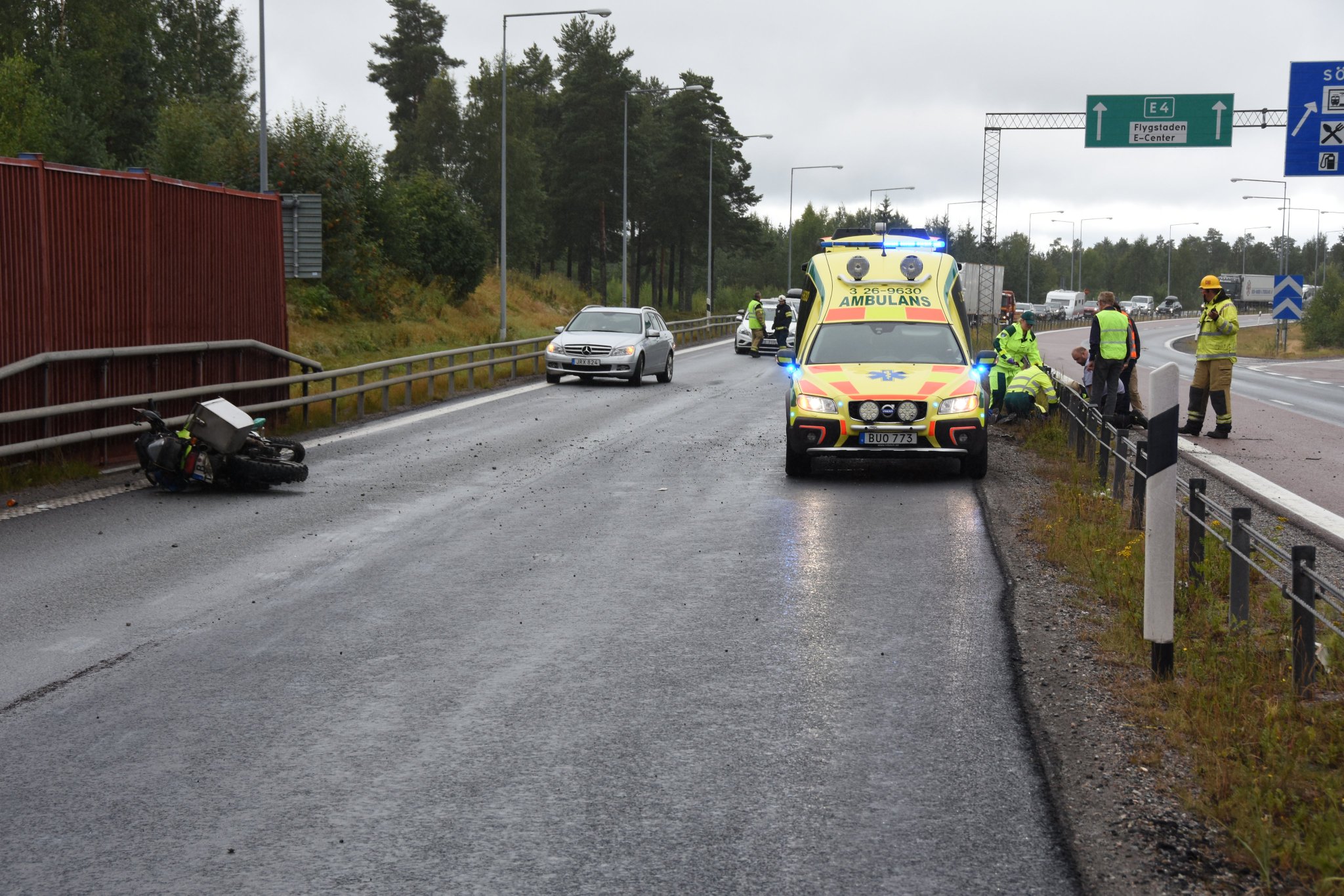 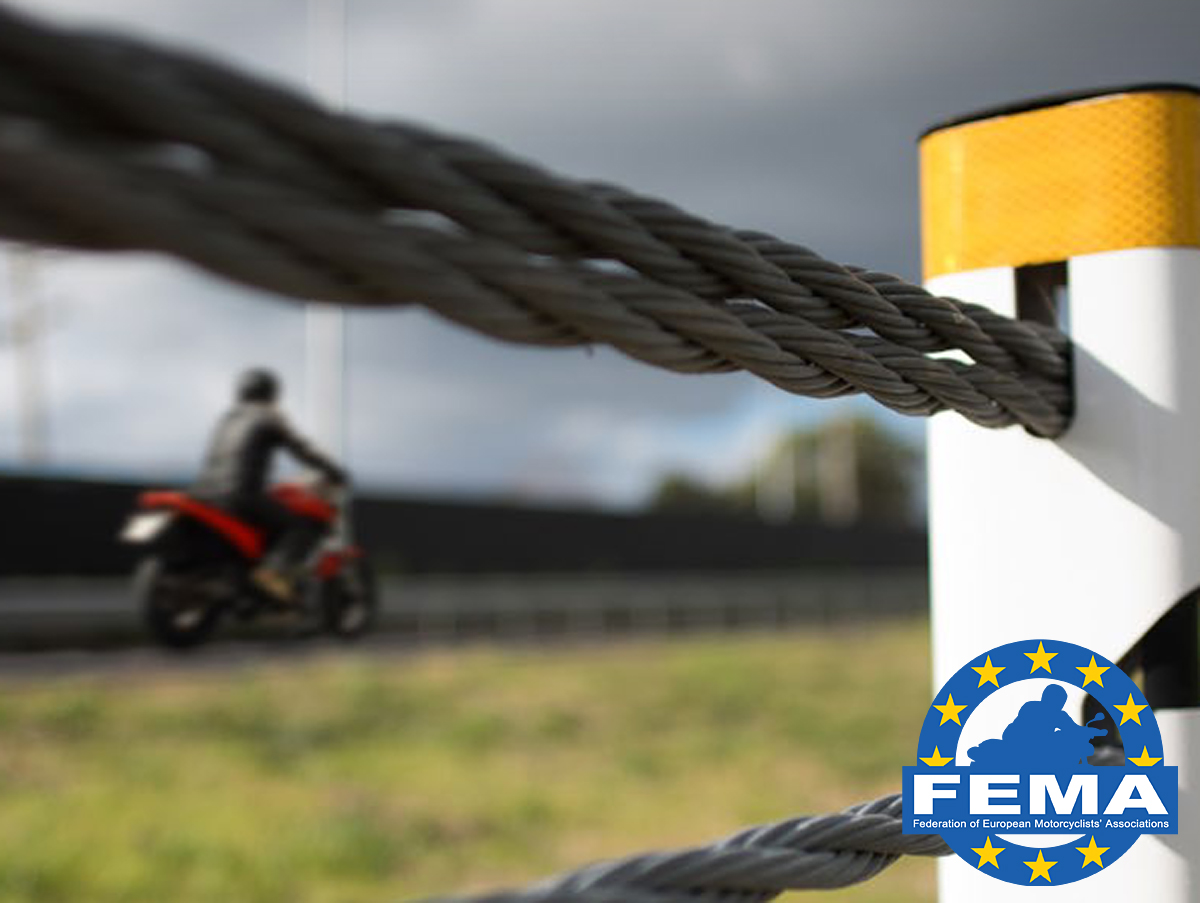 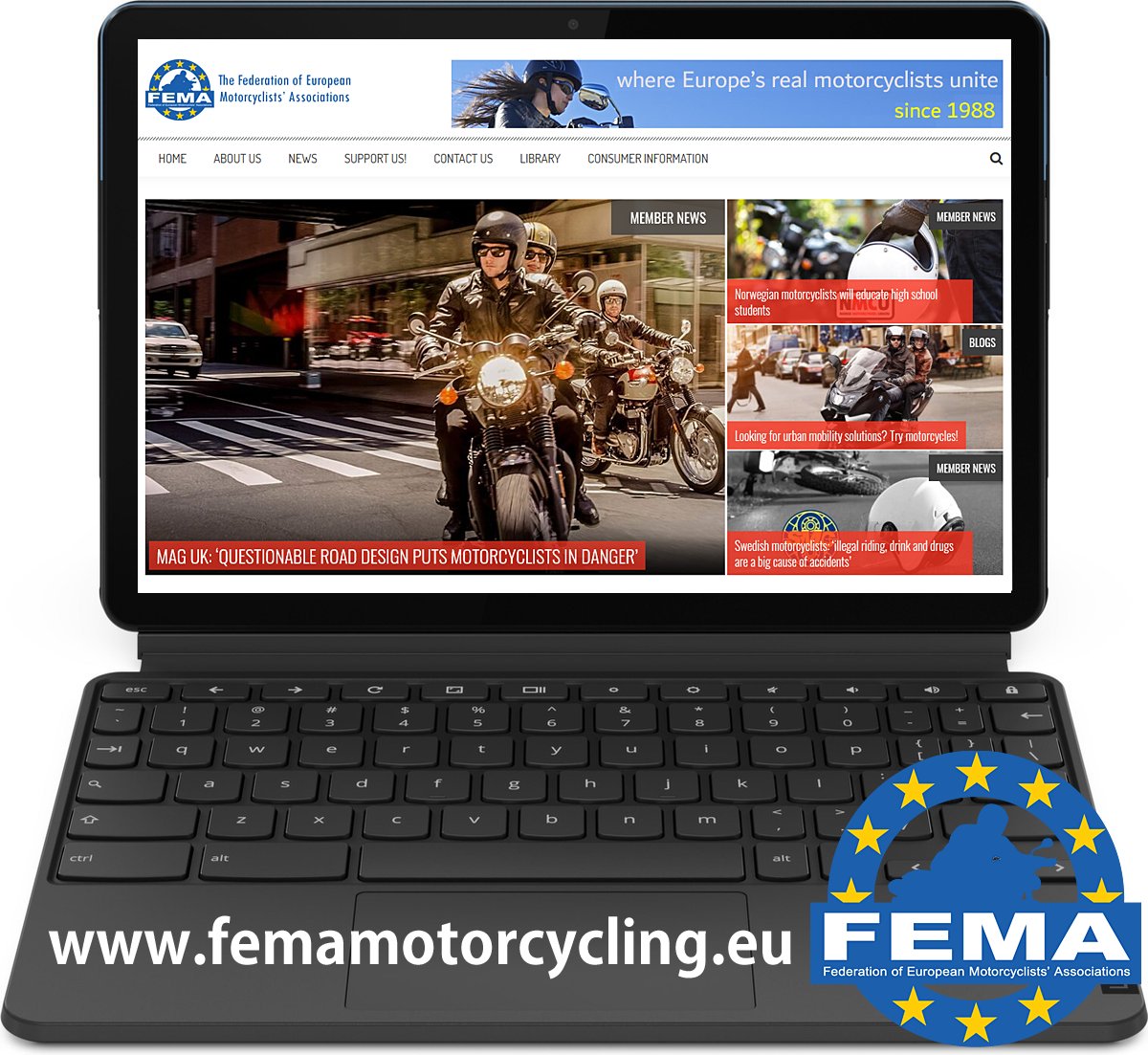