Do you want to give your opinion on the current European driving licence? This is your chance! The European Commission started a public consultation to help evaluate the Third Driving License Directive.

After the first Driving License Directive in 1980, the second in 1991 we saw the third Driving Licence Directive being adopted in 2006 (it became applicable in 2013). After a number of years European laws must be evaluated, and the European Commission already started this in 2017. Now it is time for the next step and the good news is: we can all have our say. As usual, the European Commission started a public consultation on 28 October which will last until 20 January 2021 and she invites all stakeholders to participate. To go to the survey, click here.

Before you can start you must make an account, just a log-in name and a password, nothing more. The survey is not only about the A licence, but is about all licences, with some questions that are specific about the A licence. Of course, for FEMA the survey is already completed by us, but you can participate as a private person or as a representative of an organization. According to the European Commission, the results of the evaluation will be taken into consideration to determine if changes and/or improvements are necessary to the Driving Licence Directive.

As FEMA we have strong views about training and testing. In our view, the present test requirements for the motorcycle licence have little to do with road safety. They are for a large part focussed on low-speed technical skills. It’s good to have those skills, but they don’t make you a safe rider. For that you need what is called higher skills. You need the ability to predict and recognize possible dangerous situations and act properly. You need to be aware of the unexpected and react in the right way. These are the skills that make you survive on the road and that save lives, not walking backwards into a virtual parking space next to your motorcycle.

We also have our doubts about the staged entry to a full motorcycle licence. Although it seems logical that it is better to start with a light motorcycle, there isn’t any scientific evidence yet that this is indeed the case. Most accidents, even fatal ones, do not happen at high speeds for which you need a larger and faster motorcycle. Another aspect of the staged entry is the time consuming and costly way it takes to get a full A licence. The official way to that is three times training and/or testing, which not only makes it just expensive and time consuming, but in many occasions provides a too large threshold for potential riders. In some countries, holes in the national legislation makes it possible to avoid one or more tests or training obligations and riders make good use of these unintended possibilities. So, what is the gain then?

Together with FIM Europe we have drafted a position paper about the initial rider training with some recommendations. These are: 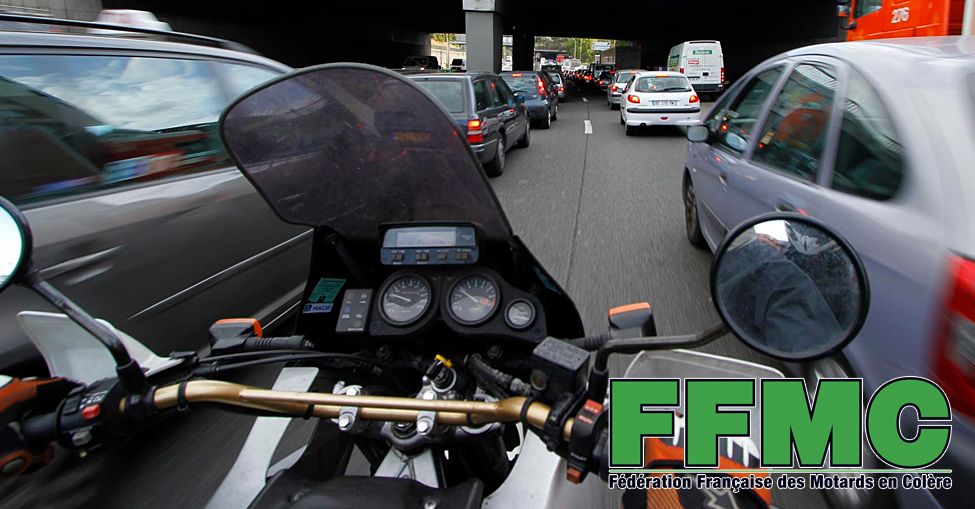 Fuel identifiers have been placed on new vehicles and fuel pumps since 2018; this year labels will also be placed on charging stations and on all newly-produced electric vehicles. Read the full article > https://t.co/p2YTujzrJI https://t.co/iyf38JN0Ot 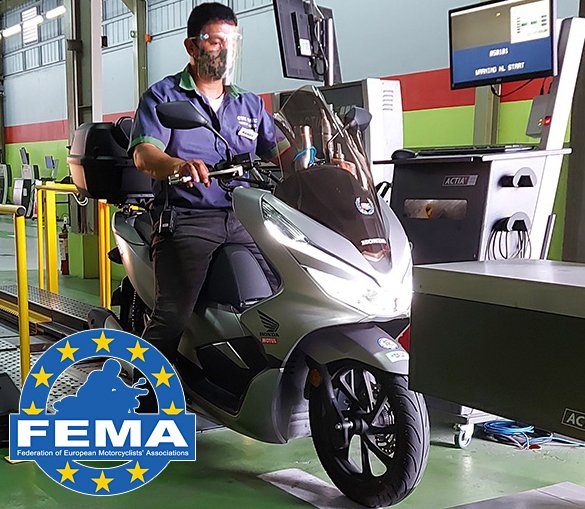 MANUFACTURERS' RECALL The wiring harness in the lower part of the rear end of your KTM 1290 Super Duke R may be damaged during assembly. FEMA, Europe's leading motorcyclists' organization, shows you all recalls: https://t.co/smt5Ra2BRQ https://t.co/OnI2DyDBW6 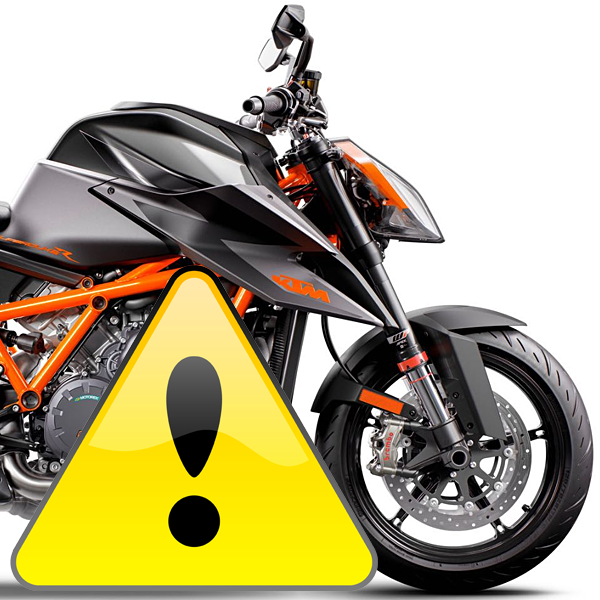 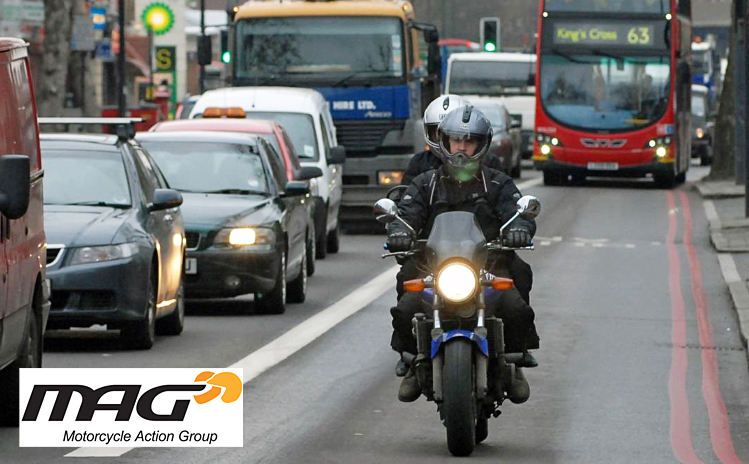