Skip to content
You are here
Home > FEMA news > Update: research into the visibility of motorcyclists by ‘self-driving’ cars

Motorcyclists’ organizations MAG, FEMA and KNMV discussed research by the Netherlands Vehicle Authority RDW into the visibility of motorcyclists by supporting systems in cars.

In October 2016, the riders’ organizations expressed their concern towards the RDW because ADAS (advanced driver assistance systems) apparently are not tested with motorcyclists.

Motorcycle organizations reached this conclusion after a number of accidents and near-accidents with Tesla’s on ‘autopilot’ had taken place. RDW shared the concerns of the riders’ organizations and proposed to increase the knowledge of this subject jointly by conducting its own test program. RDW and the motorcycle organizations believe that motorcycle testing should be part of the test protocol for European type-approval of vehicles with support systems.

The progress of RDW’s research into the visibility of motorcyclists by supporting systems in cars has recently been presented to MAG, FEMA and KNMV.

RDW researcher Robert Rood has been working on the development and first performance of a series of tests over the last six months: “The last six months we have investigated how to identify the recognition of traffic in a safe, simple and repeatable way, focused on the recognition of motorcyclists. “Because there is no dummy that can ride a motorcycle, the motorcycle tests have been performed by an RDW employee.

The tests focused on Adaptive Cruise Control (ACC) and on the Advanced Emergency Braking System (AEBS). This is a system where the car automatically adjusts the speed when approaching another vehicle in the same lane. It was examined how the car’s system responds when a motorcycle rides in front of the car at a lower speed. The car was found to automatically adjust its speed at the time the motorcycle entered the detection field. The moment a motorcycle overtook the car, the car also responded as it should. When the motorcycle drove slower than the car after the overtaking manoeuvre, the system also registered this and adjusted the speed of the car.

Robert Rood: “Further research on other brands and types of vehicles will follow in the coming months. The RDW will check whether, when and how passenger cars with Adaptive Cruise Control and other Advanced Driver Assistance Systems react when they approach a motorcycle.”

The research is still in the early stages, so no conclusions have yet been drawn and there are no test results that can be shared. RDW hopes to deliver the first results at the end of 2017. 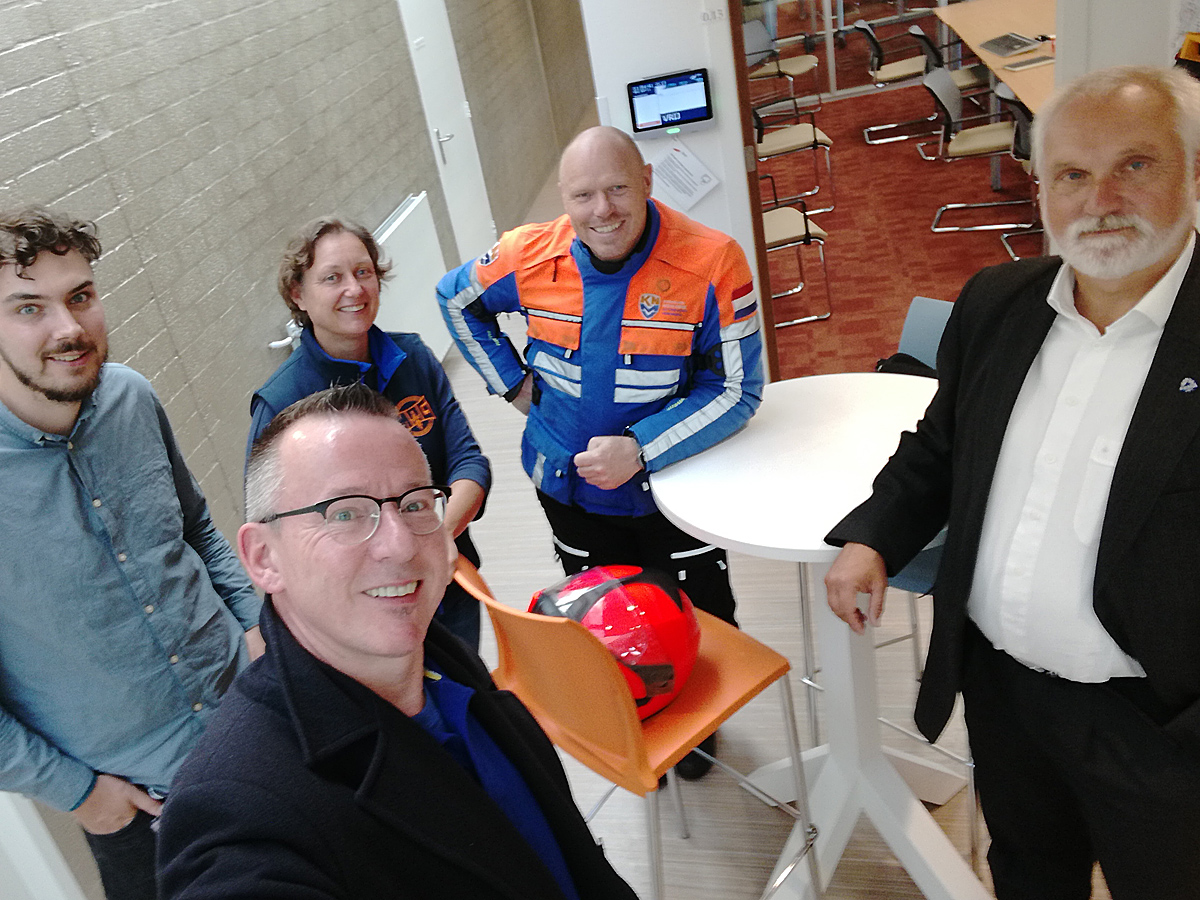 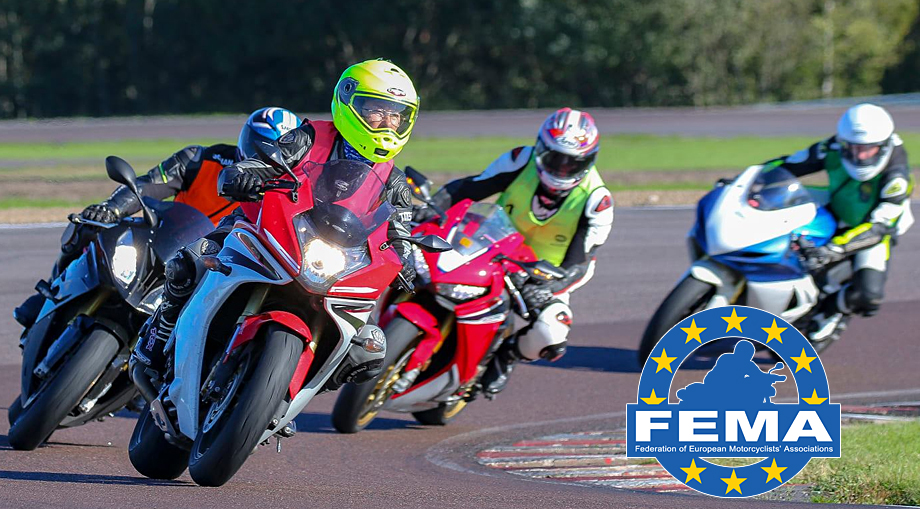 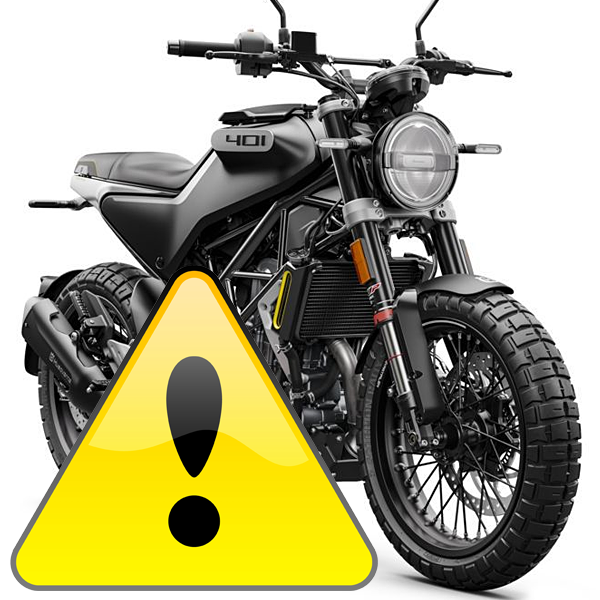 In Austria motorcycles with a registered standing sound emission of more than 95 dB (A) are banned from using certain road. How realistic is this limit? @Bikers_Voice did a soundcheck. Read the full article > https://t.co/CigWCa25XI https://t.co/9tj0qtfoHh 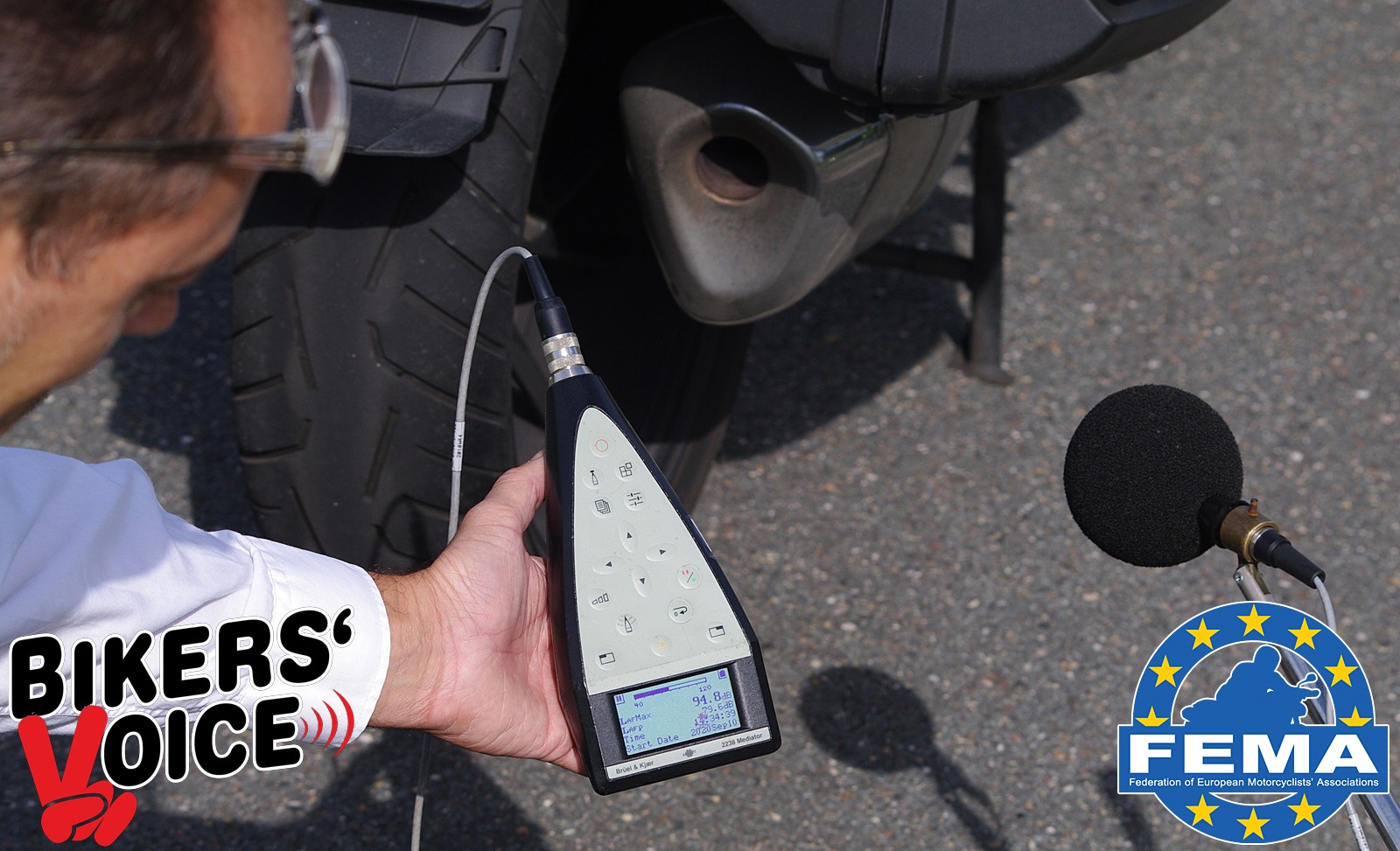 From 2023 Euro NCAP will start testing diver support systems in cars, such as Autonomous Emergency Braking and Lane Support Systems, on their ability to look for and react to motorcyclists. Read the full article > https://t.co/Uz0WqyBzDP https://t.co/1LTgZNRzw1 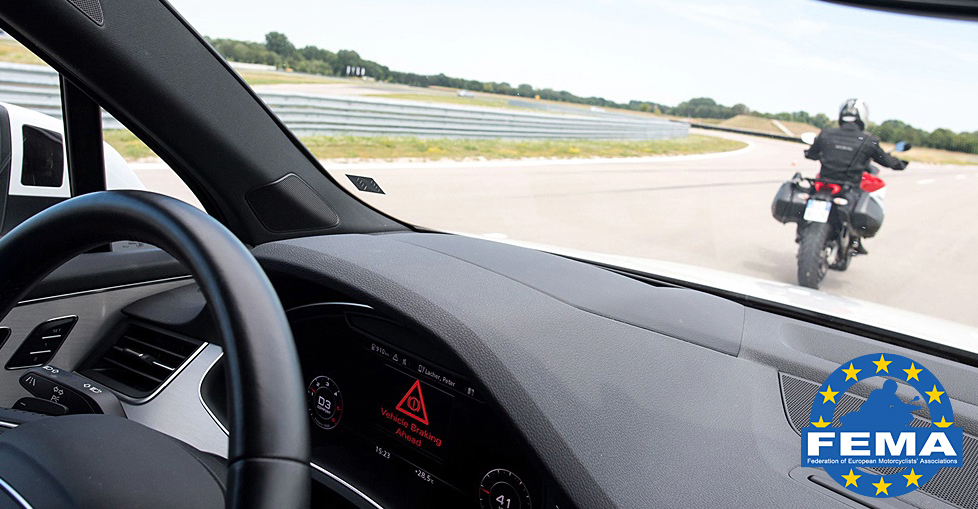