The United Nations (UN) adopted a regulation that will allow automated vehicles to be in primary control from January 2021. FEMA first wants to see evidence that motorcycles are detected.

The UN Regulation establishes requirements for Automated Lane Keeping Systems (ALKS) for passenger cars which, once activated, are in primary control of the vehicle. However, the driver can override such systems and can be requested by the system to intervene. For now, the speed of ALKS systems will be limited to a maximum of 60 km/h.

Adopted by UNECE’s World Forum for Harmonization of Vehicle Regulations, this is the first binding international regulation on so-called ‘level 3’ vehicle automation. According to this regulation, Automated Lane Keeping Systems can be activated under certain conditions on roads where pedestrians and cyclists are not allowed, and which are equipped with a physical separation that divides the traffic moving in opposite directions.

The regulation includes the obligation for car manufacturers to introduce Driver Availability Recognition Systems. These systems control both the driver’s presence (on the driver’s seats with seat belt fastened) and the driver’s availability to take back control. It also introduces the obligation to equip the vehicle with a ‘black box’, so called Data Storage System for Automated Driving, which will record when the Automated Lane Keeping System is activated. 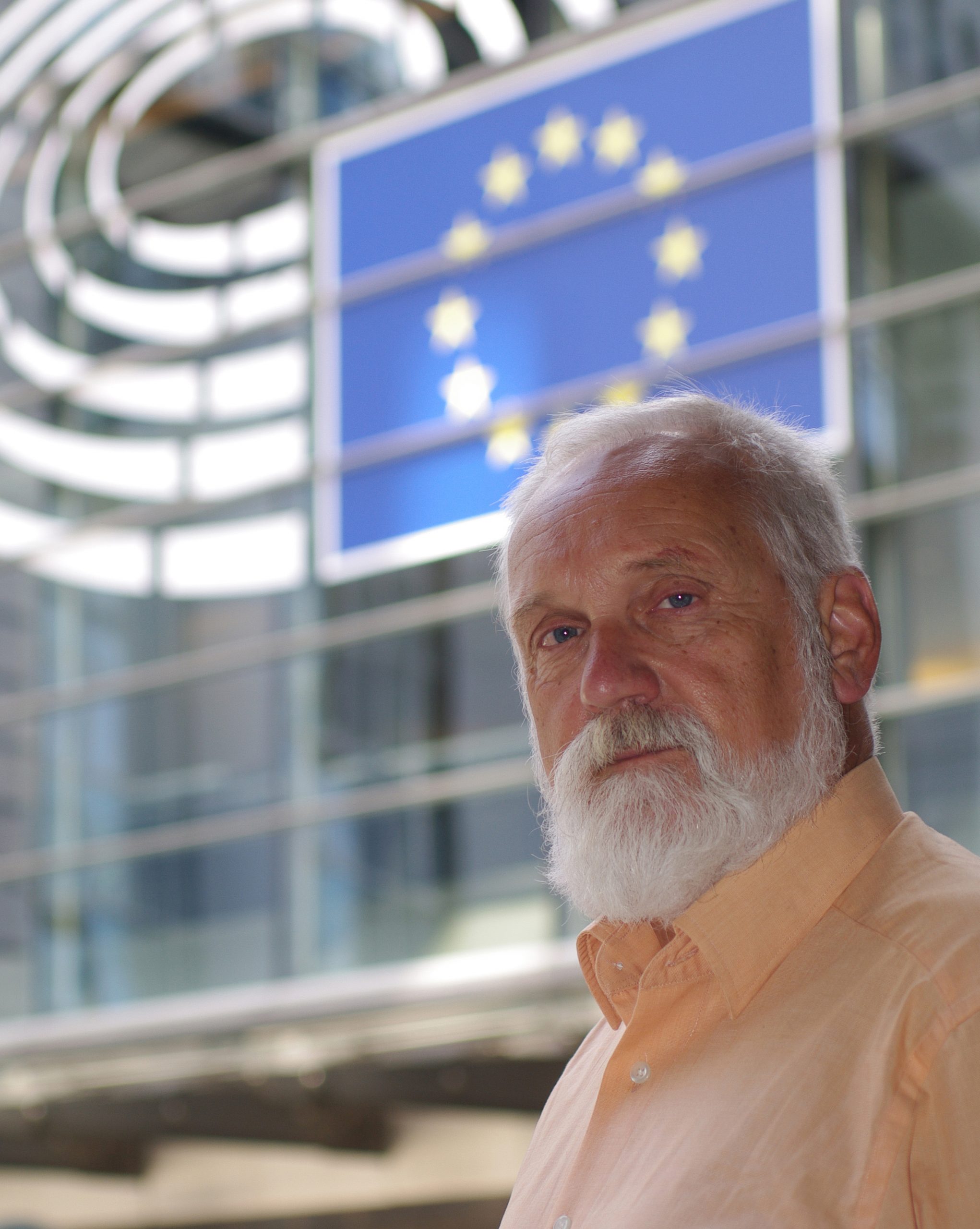 FEMA General Secretary Dolf Willigers: “In October 2016 FEMA expressed its concern about automated vehicles not being able to detect motorcycles under all circumstances, because at that point advanced driver assistance systems (ADAS) were apparently not tested with motorcyclists in mind. After this, the Netherlands Vehicle Authority RDW investigated the visibility of motorcycles for vehicles with innovative driving systems that control the speed of the vehicle. RDW’s research showed that cars with an innovative driving system are capable of noticing motorcycles. But when motorcycles are riding at the edge of their lane, the adaptive cruise control does not respond well to them. In many tests, action had to be taken by the driver of the car to prevent a collision.”

Researcher John Lenkeit in 2016 stated: “Preliminary results indicate that stopped motorcycles may not be consistently identified as potential collision partners by contemporary production Forward Collision Warning systems. In some cases no alert was provided; in others the timing of the alert was later than for those tests for which the Principal Other Vehicle was a mid-sized passenger car.”

Dolf Willigers: “Since the RDW published its research result in 2018, we have not seen any evidence that the detection systems in automated cars now do have the ability to detect motorcycles under all circumstances. Without that evidence FEMA does not think automated vehicles with level 3 vehicle automation – where the driver temporarily hands over the control of the car – should be introduced on our roads. FEMA does not want to stand in the way of progress, but possibly sacrificing motorcyclists to make automated traffic possible is not acceptable to us. Before automated vehicles are allowed to drive behind us at 60 km/h with a time gap of only 1.6 seconds and without an alert driver, we want to see some serious proof that our safety is taken into account.”