Skip to content
You are here
Home > Blogs > Should we accept automated cars on the road?

Automated cars are coming, that’s for sure. But we should not allow them on our public roads as long as they are not safe for all road users, including motorcyclists.

In this blog FEMA’s Dolf Willigers explains the impact automated cars will have on motorcycle safety and what FEMA is doing on this issue.

‘How will automated cars impact motorcycle safety?’ This is the title of the newest ACEM position paper. ACEM is the association of European motorcycle manufacturers. And it is a good question, one that we at FEMA have also asked after an incident in Norway in which a motorcycle, a Tesla and an Audi were involved. This was in 2016, and still we have to ask the same question: do automated cars, (that in fact at the moment are only on the public roads for test purposes) and cars equipped with so-called ADAS (advanced driver assistance systems) that are already quite common on the public roads, see motorcycles and do they react adequately to them? 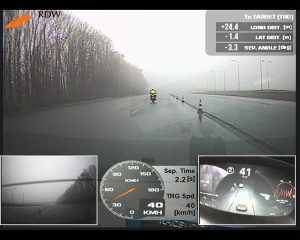 In 2018 we reported on the preliminary tests that the Netherlands Vehicle Authority (RDW) had done on the way cars that were fitted with advanced cruise control (ACC) systems reacted to motorcycles. These tests were done after we expressed our concern to the RDW about the circumstances of the Norway accident. The outcome of the tests was conclusive: cars with ACC did, in circumstances when the motorcycle is riding on the edge of the lane, not notice the motorcycle. This test is also mentioned in the ACEM position paper.

Other tests, not mentioned by ACEM, were performed in the USA by the AAA (American Automobile Association) in 2014. They showed a poor performance of blind spot assist systems in dealing with motorcycles. Also in the USA, in 2016, John Lenkeit did research on the response of forward collision warning systems to motorcycles. Again, the results showed that these systems did not react adequately to motorcycles. For the record, we are not talking about automated cars (SAE level 4 or 5) here, but this is about normal cars, fitted with SAE level 2 driver assist systems.

It is obvious that we cannot even think about autonomous driving cars on our public roads when the base is not good. That base are the systems that are used in cars nowadays: lane keeping assist systems, forward collision warning systems, advanced emergency brake systems, blind spot assistance systems et cetera. These systems are still not good enough. As long as this is the case, cars that rely on these techniques, which is any car that is supposed to be automated above SAE level 2, should not be allowed on our roads.

The ACEM policy paper ends with several conclusions. Part of them I will quote here: “Automation must not only improve convenience for drivers but also safety for all road users. According to their degree of automation, passenger cars must be able to recognize motorcycles and their inherent complex manoeuvres and react accordingly. Automated vehicles have to be able to recognize potential dangers and react appropriately. Now, instead of being designed solely with passenger car requirements in mind and to an even greater extent than in the past, all the sensors used will have to be designed and validated for motorcycles… As well as improving the recognition capability of the sensor systems, development and validation will have to take into account the different driving dynamics of motorcycles. In a virtual environment, it will be necessary to consider motorcycles by means of a realistic and validated driving dynamics model.” I have nothing to add to this.

FEMA fully supports the ACEM position paper and we will keep cooperating with all parties that work on motorcycle safety, including ACEM. FEMA is also selected to be part of the Single Platform for open road testing and pre-deployment of cooperative, connected, automated and autonomous mobility (the CCAM platform) of the European Commission. this is an informal group of experts which task it is to provide advice and support to the European Commission in the field of testing and pre-deployment activities for Cooperative, Connected, Automated and Autonomous Mobility (CCAM).

We also were part of the C-ITS Working Group, we will attend the ERTICO Workshop on ITS connectivity and we give our input in two advice groups of the European Commission: the Motorcycle Working Group (MCWG) and the Motor Vehicle Working Group (MVWG), where we already have asked questions about type-approval testing of car drivers’ assistance systems with motorcycles.

Automated cars may be coming, be it not as soon as some want us to believe, but we are ready for them and we should not allow them on our public roads as long as they are not safe for all road users, including motorcyclists. 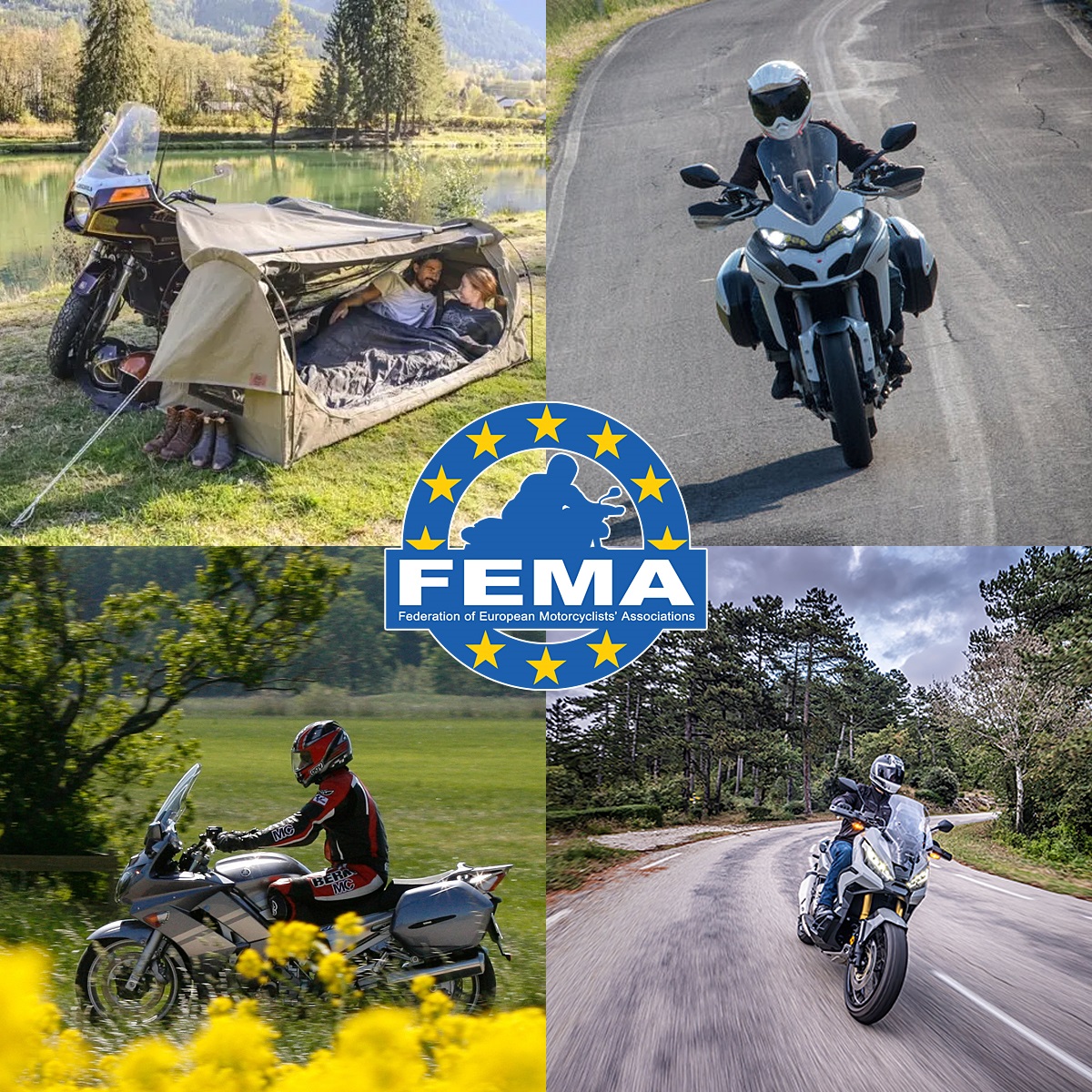 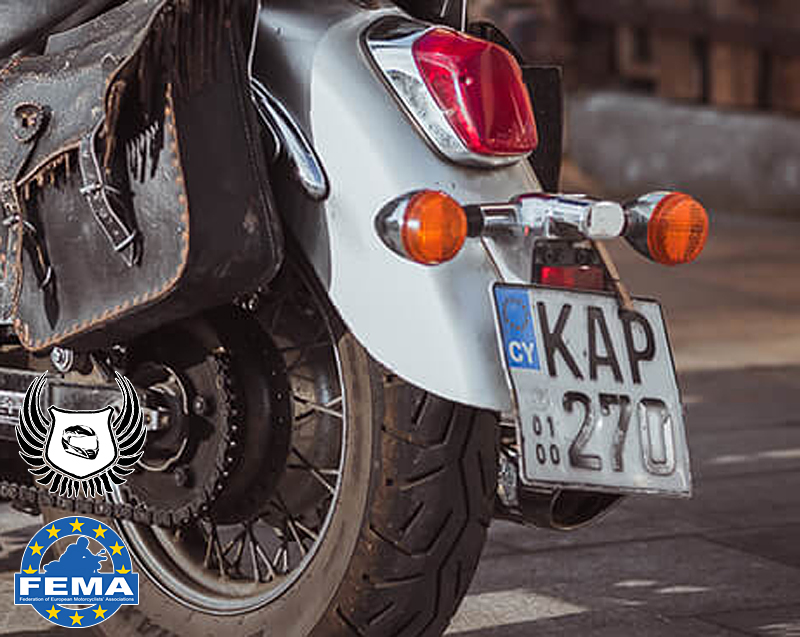 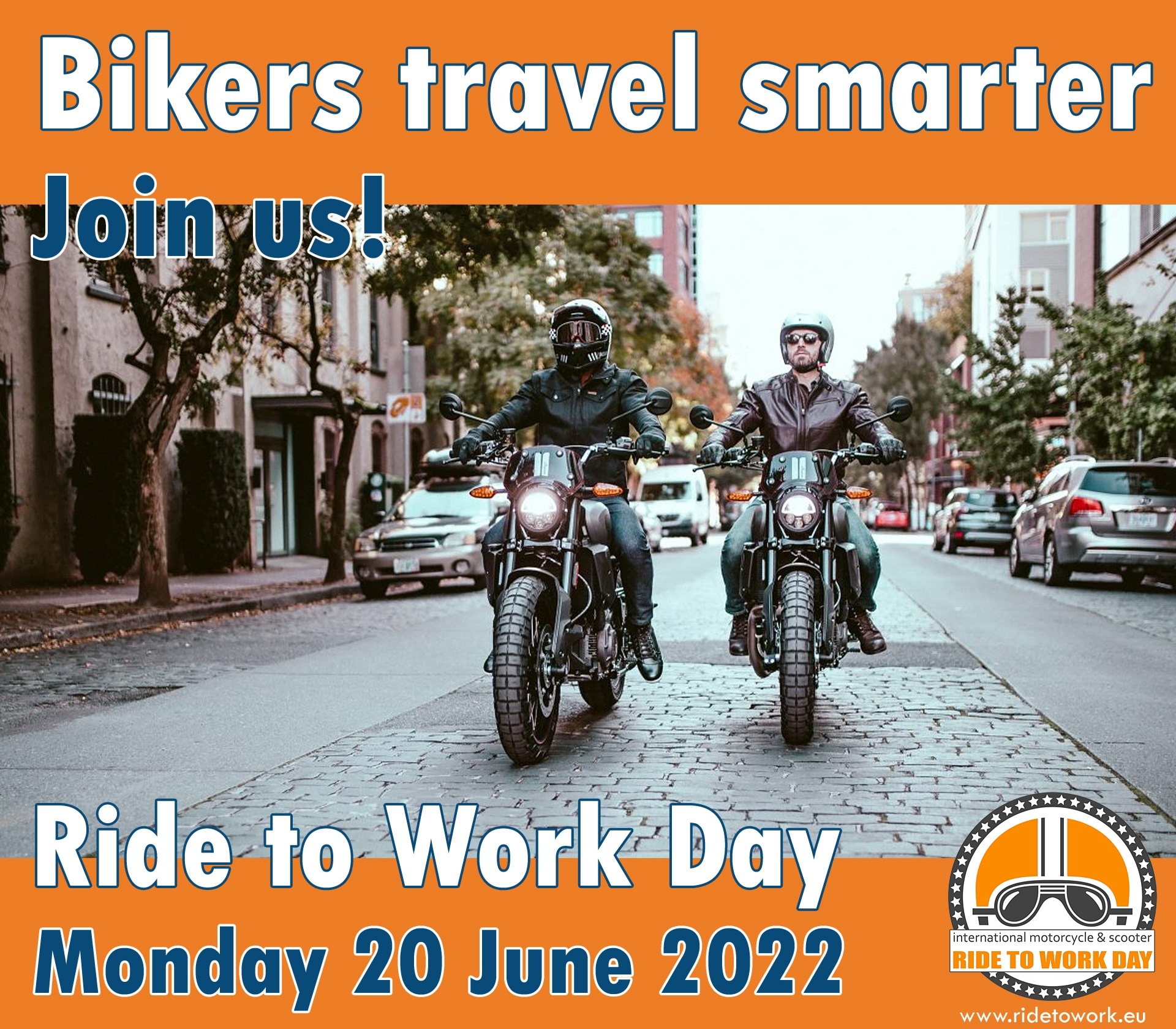 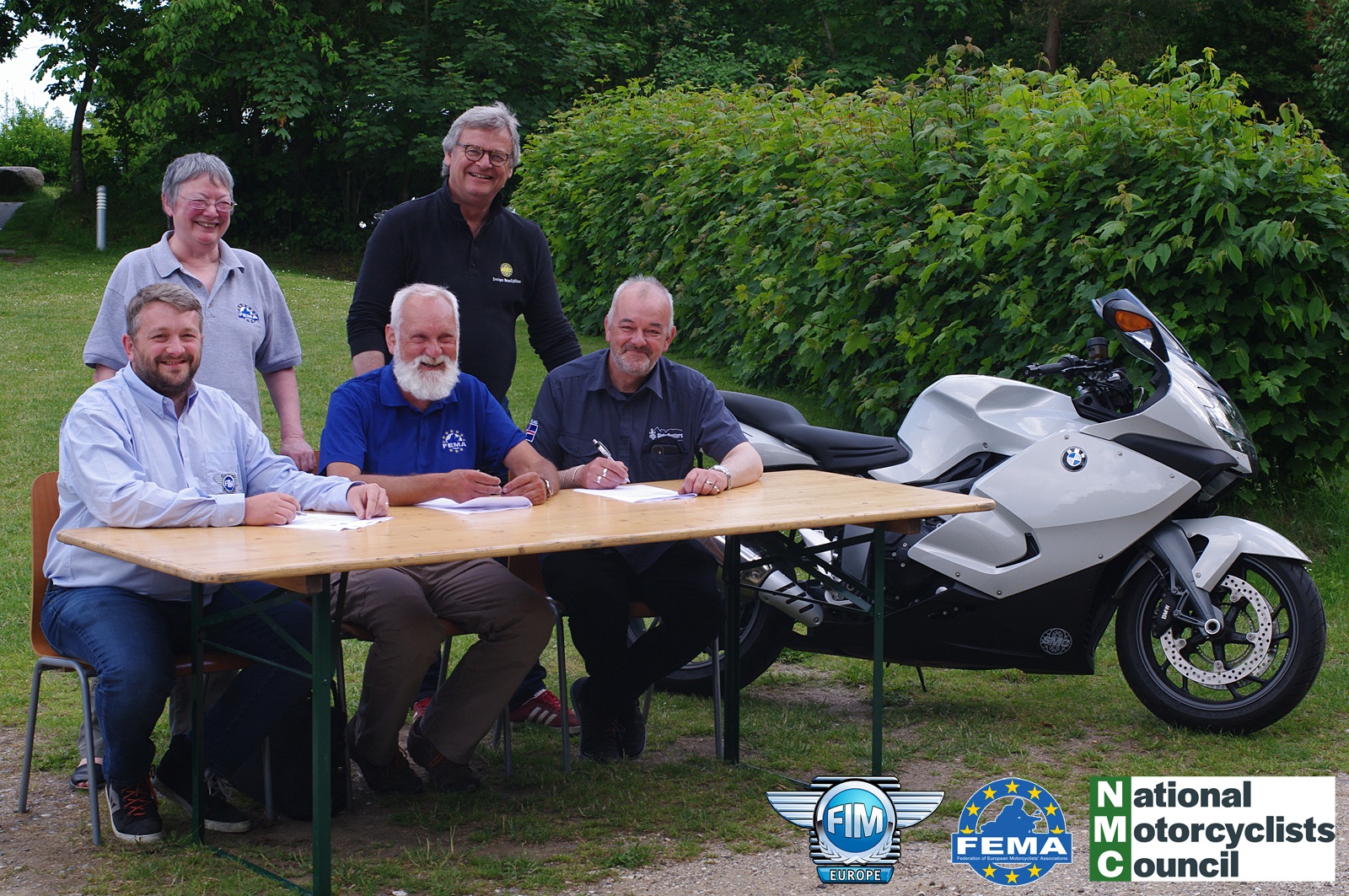 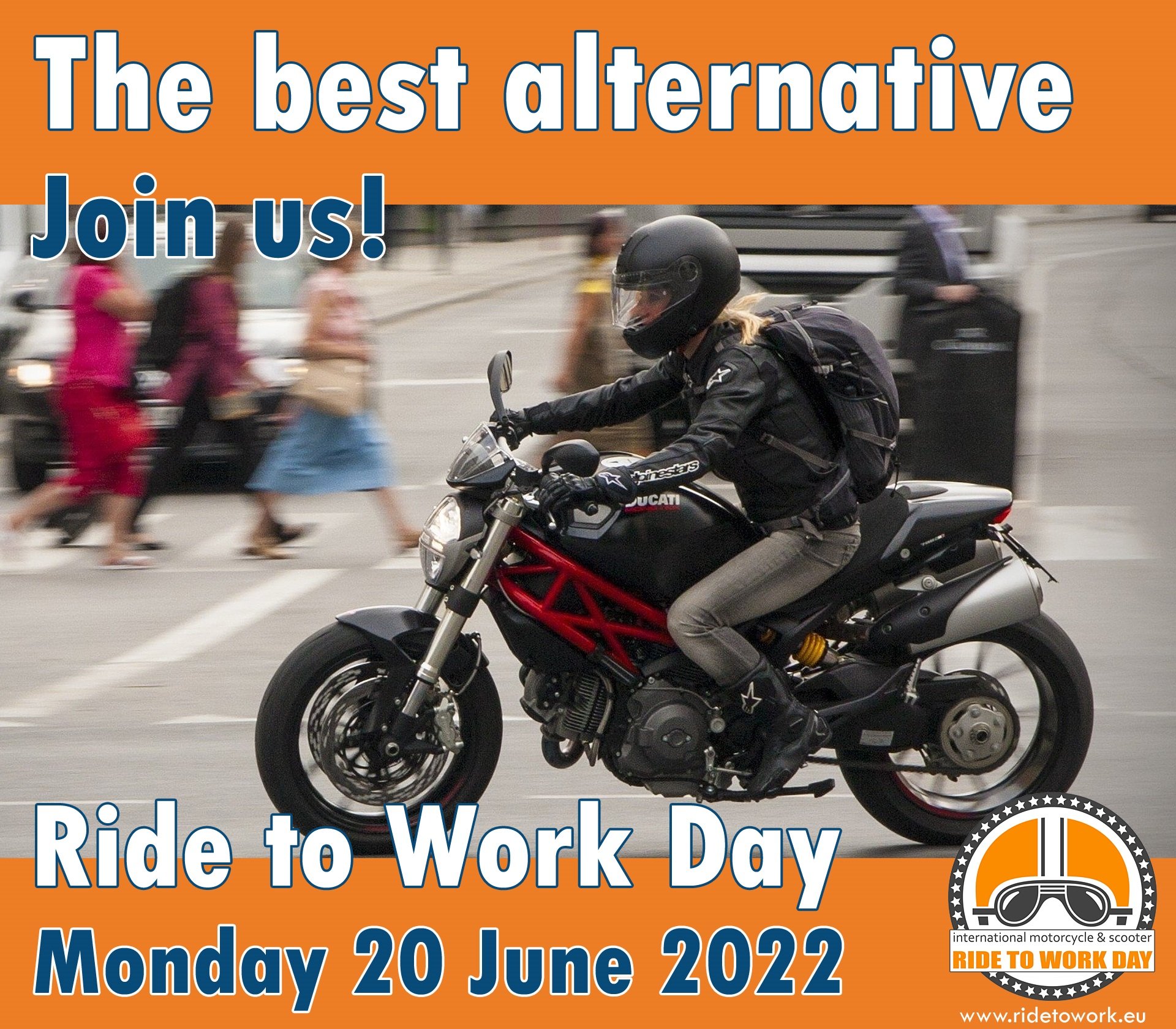 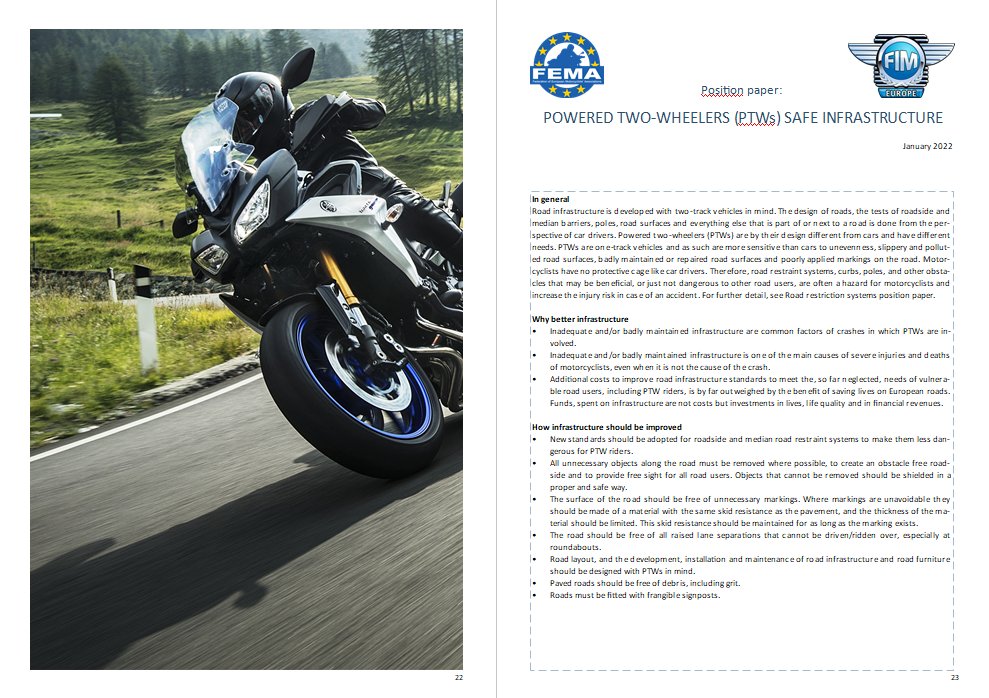