Skip to content
You are here
Home > Blogs > Electric scooters: threat to motorcycling or innocent fun?

No license, no registration, no insurance, no helmet: all you need to rent and ride an electric scooter is an app on your phone. FEMA’s Wim Taal looks into why this could be a threat to motorcyclists.

Especially in larger cities, a growing number of people are using personal light electric vehicles (PLEVs), to move on the streets, such as ‘e-scooters’ or ‘trottinettes’ and other devices such as Segways, monowheels and powered skateboards.

Most of these vehicles are not currently subject to any form of registration, or any other regulation such as type approval, driver training and licensing and third party insurance. It is not up to FEMA to lay out a set of rules for these vehicles, but we are concerned that these type of vehicles could be categorized as powered two-wheelers. That could mean that victims of road accidents with these vehicles end up in motorcycle accident statistics, possibly causing stricter (safety) rules for motorcyclists.

The fact that more and more cities are planning parking bans on sidewalks for personal light electric vehicles, can also mean stricter parking rules for motorcycles. Other than most bicycle rental schemes, the rental scooters do not need to be put in docking stations. Typically the vehicles are left all over sidewalks, left behind by the user that reached his destination.

A number of companies have flooded cities with electric scooters that can be rented using an app on your phone. In Paris for example, over 20,000 of these two-wheelers have been introduced. From an article in the Guardian: “Broken scooters end up in some of the city’s famed gardens or are even tossed over bridges into the Seine, and the city’s pavements have become something of a battleground between riders and pedestrians. Mayor Anne Hidalgo says electric scooters have fallen into a legal grey zone and after repeated complaints and a spate of injuries and near misses, the mayor and police want to limit speeds to 20km/h in most areas and 8km/h in areas with heavy foot traffic, and prohibit parking anywhere but designated spaces. Hidalgo also plans to limit the number of scooters. Paris already imposes €135 fines for riding on the pavement and €35 fines for blocking the pavement while parked.”

In Copenhagen, the capital of Denmark, police are seeing growing numbers of riders of rental scooters that use them to get home after a night on the town, whilst intoxicated by alcohol or drugs. These users face fines of up to £240.

For the official FEMA-FIM Europe position on PLEVs, please read our Position Papers 2019.

@PolicyTRAN It's a shame that motorcycles aren't even mentioned in the report. Motorcyclists played an important role in many cities and countries by distributing medical goods and food during the lockdown. Motorcycles do not contribute to congestions. Not everybody commutes less than 10 km.
h J R
@femaonline

Swedish motorcyclists: ‘illegal riding, drink and drugs are a big cause of accidents’ SMC Sweden presents these facts at the 13th International Motorcycle Conference. Read the full article (and watch the presentation) > https://t.co/ycbIvo1UFw https://t.co/bTMDnfErKc 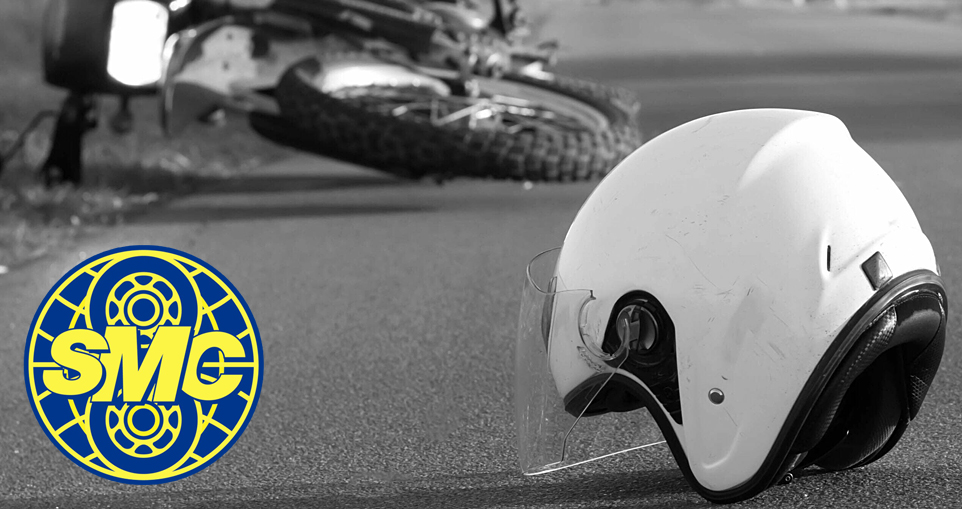 For some motorcyclists noise is a source of pleasure, for others it is a guarantee of safety, stating that ‘loud pipes save live’. Motorycle journalist Chloé Gaillard has a different opinion. Read the opinion piece > https://t.co/UZyru9c3VK https://t.co/oLoJoeoOOq 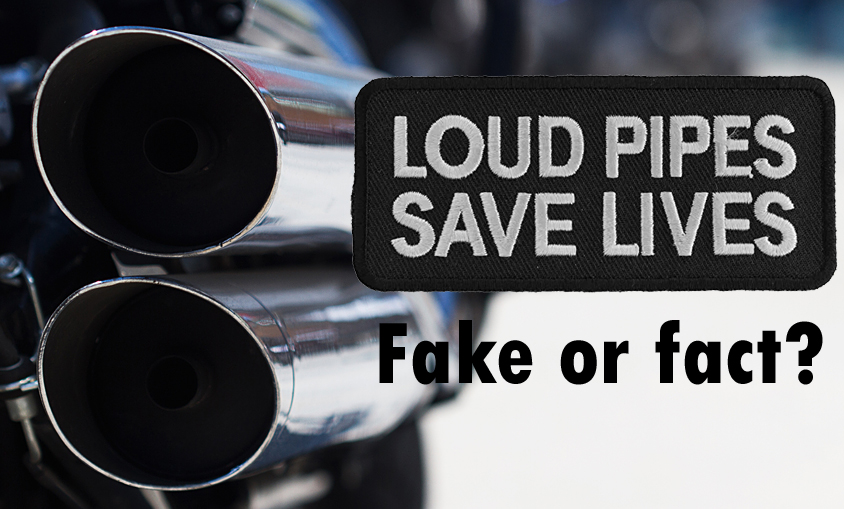 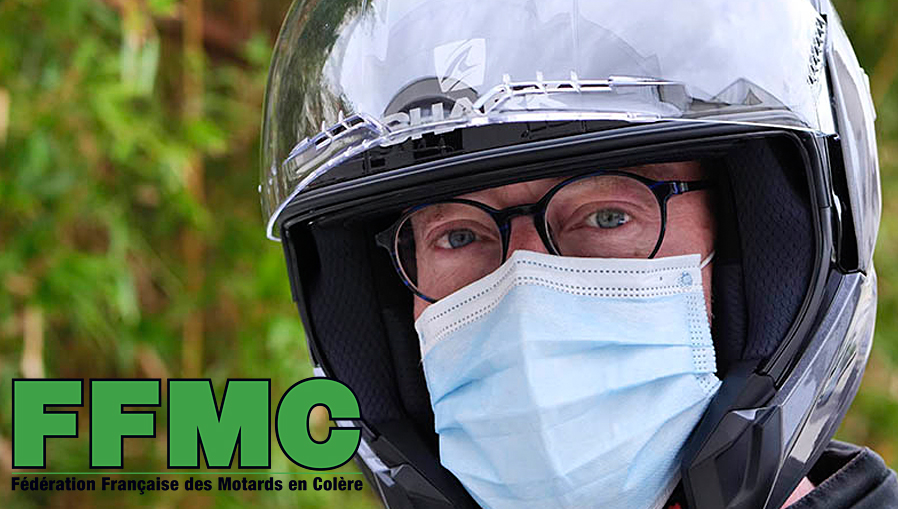 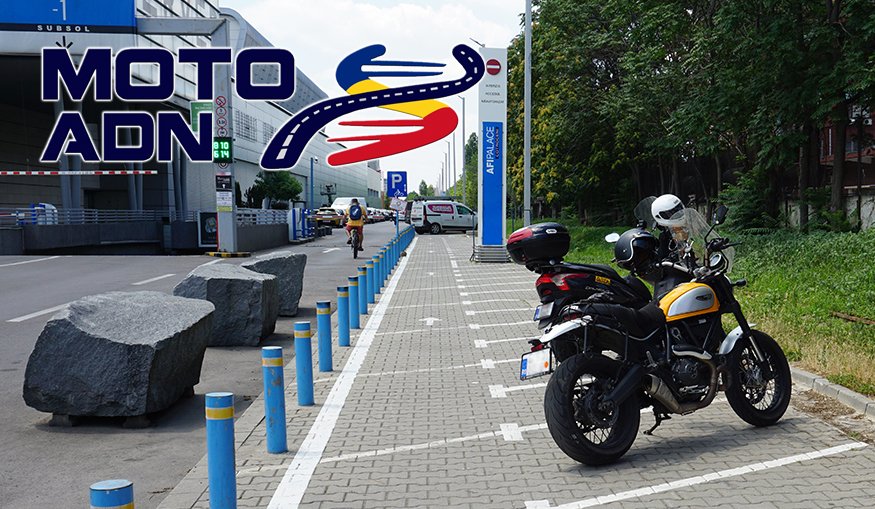 MANUFACTURERS' RECALLS The oil pan bolts on your Honda CBR1000 may not be tightened enough; oil can spread to the rear wheel. A wiring harness on your Triumph Street Scrambler or Street Twin may be misrouted. FEMA shows you all recalls: https://t.co/3KwLXbo6kJ https://t.co/AmOlWqFOEW 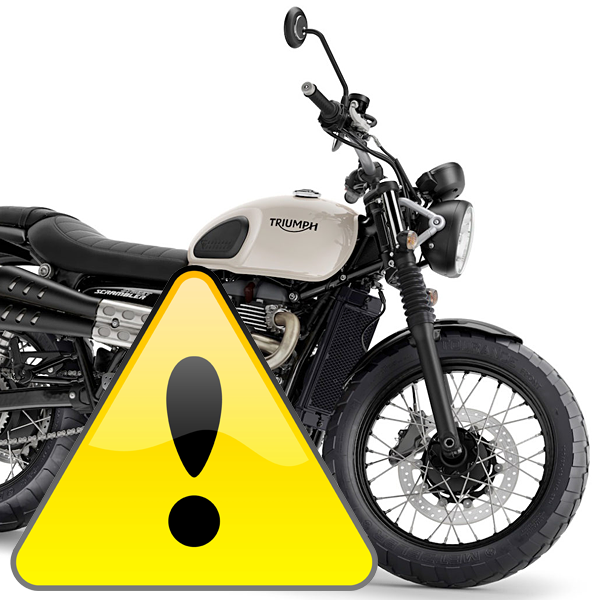