The Motorcycle Action Group (MAG UK) and the British Motorcyclists Federation (BMF) are against the use of ‘light segregation’ devices on British roads (devices in cycle lanes as a means of deterring drivers of cars and vans from entering the cycle lane). The organisations have issued a joint statement.

“The use of light segregation devices, including ‘Armadillos’, ‘Orcas’ and ‘Mini Orcas’, on our roads raises serious safety concerns in respect to riders of Powered Two Wheelers (PTWs). Inadvertent contact with the devices can quickly destabilise any two-wheeled vehicle with the potential to throw the rider into the path of other road users.

Evidence has emerged from CCTV monitoring of a Mini-Orca scheme in the City of London that clearly shows the devices to be trip hazards; 55 pedestrians having tripped on them within the first 24 hours of installation. This scheme has now been removed.

These devices are easily damaged and broken by heavy vehicles, leaving fixing bolts exposed and protruding from the road surface, thus creating a further hazard to riders and pedestrians alike. Visibility is easily compromised by scuff marks from contact with tyres, poor light and weather conditions, a build-up of general road grime and the presence of other road users.

Neither the BMF nor MAG wishes these devices to be fitted to our roads due to safety concerns for all vulnerable road users, not just motorcyclists. Both organisations call for an urgent review of all current and pending light segregation schemes in light of the evidence demonstrating their hazardous nature.”

Recognising that both MAG and the BMF want what is best for our motorcycling community, BMF Chair Jim Freeman and MAG Chair Selina Lavender met recently. They will be in regular contact regarding shared concerns in respect to motorcycling matters. 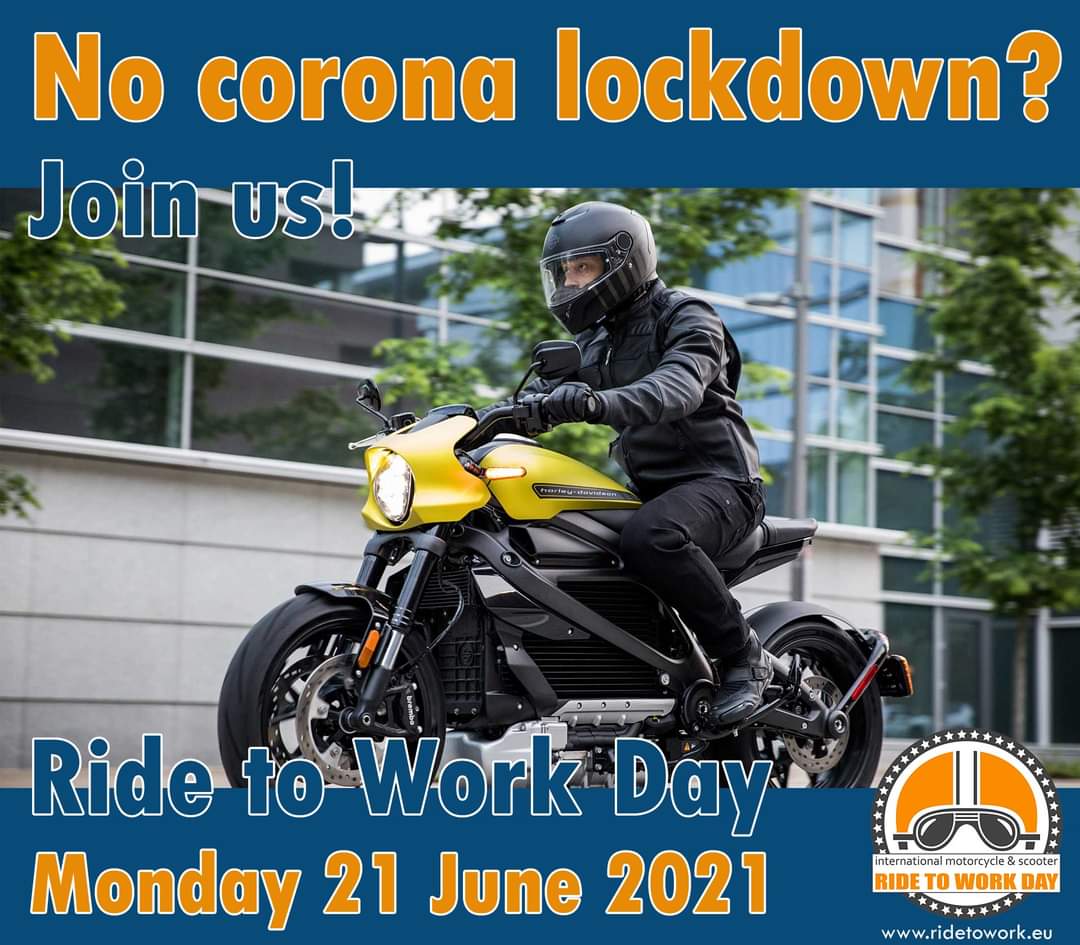 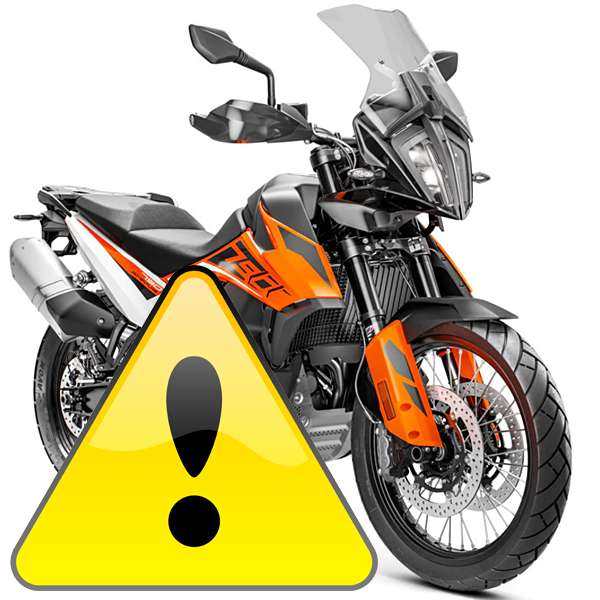 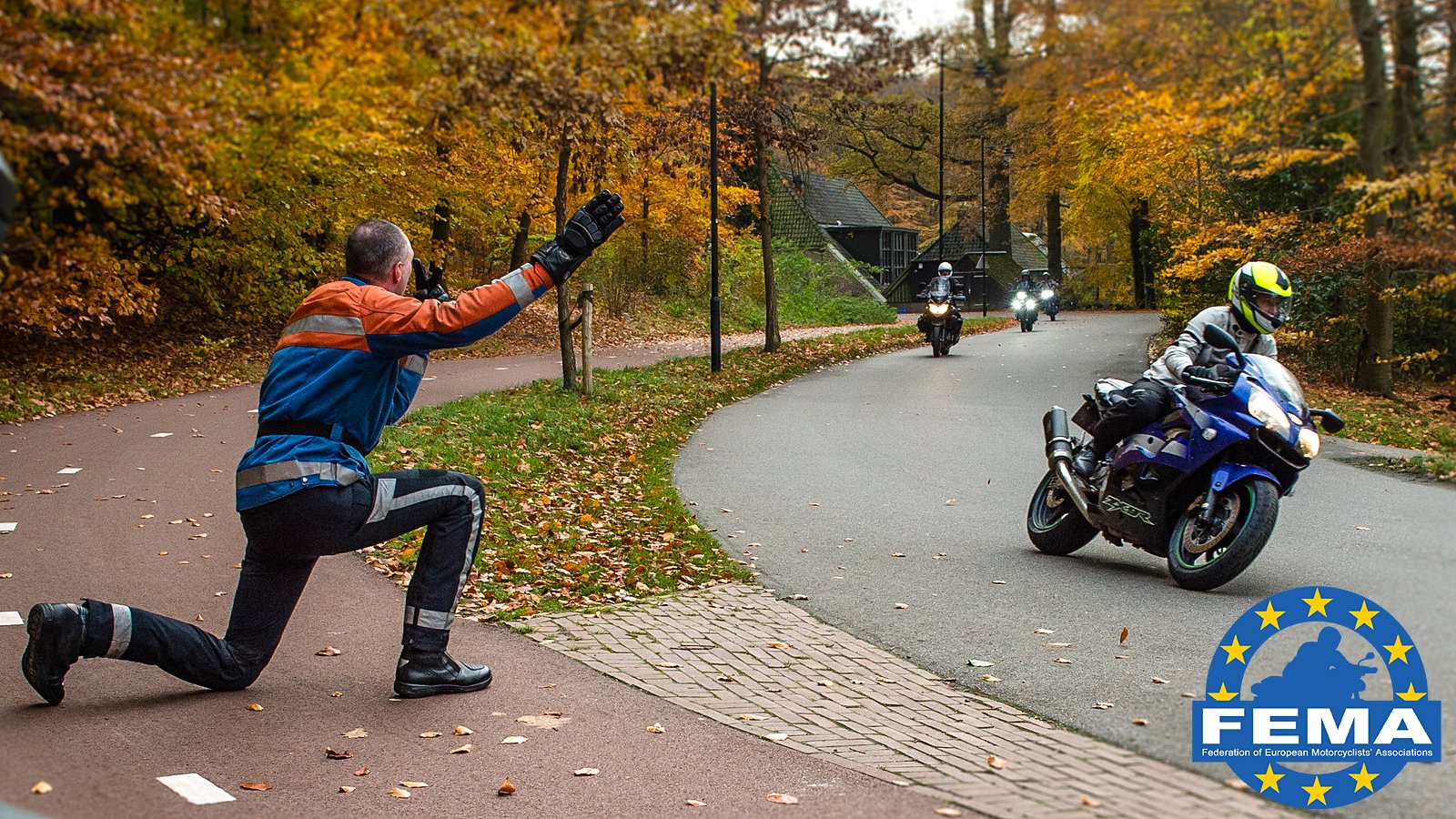 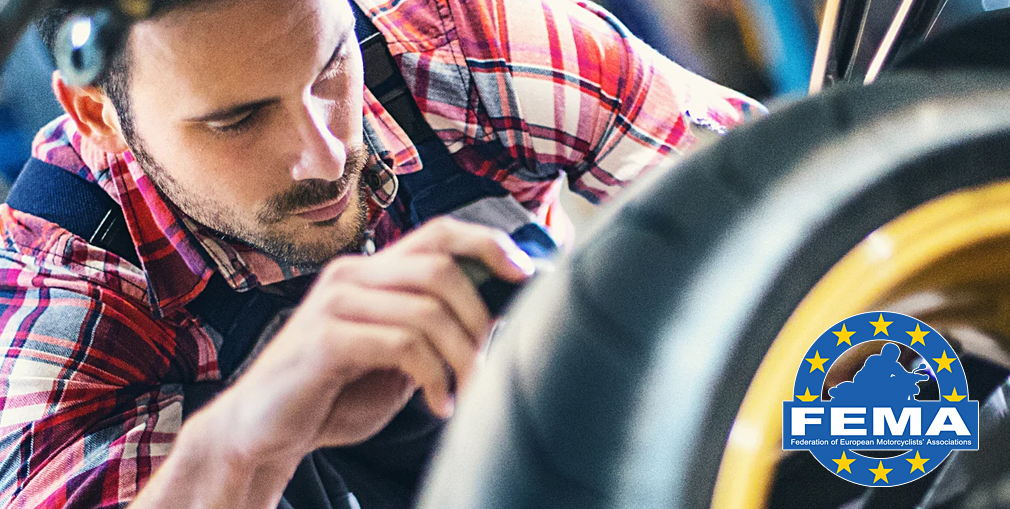 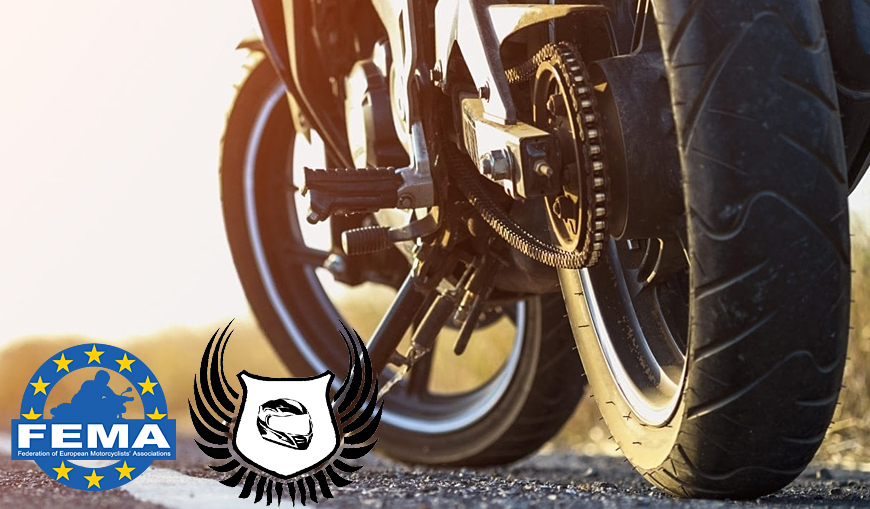